Robert Pattinson wants to move on

Robert Pattinson is ready to put Kristen Stewart's infidelity behind him after realising the actress is the girl for him. 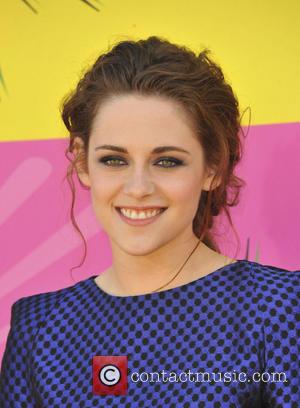 Robert Pattinson is ready to put Kristen Stewart's infidelity behind him.

The couple briefly split up last year after Kristen cheated on him with married director Rupert Sanders but after spending time apart recently while he filmed a movie in Australia, Robert has realised Kristen is the one for him.

A source told America's OK! magazine: "If he fell for someone else, he knows he'd always be thinking about Kristen, what she was doing, who she was with. The truth is, he needs to be with her and she clearly feels the same about him.

"He's done a lot of soul-searching and realises that although their relationship is less than perfect, he couldn't imagine life without her."

After her cheating was revealed, Kristen issued a public statement apologising to Robert and made it clear she still wanted to be with him.