Neither K-Stew or R-Patz were at Sunday's award show, but Kristen apparently couldn't make it because of work commitments, not because she wanted to avoid any awkward moments with her ex.

Kristen Stewart would have had to get up out of her seat seven times if she attended the Teen Choice Awards on Sunday (11 August), but it wasn't because of a reluctance to navigate around the Gibson Amphitheater in Los Angeles that made K-Stew want to avoid the TCAs but something entirely different. This is the part where it is revealed that Kristen was scared to bump into her ex-hubby Robert Pattinson at the awards show, but it turns out that this wasn't the reason behind Stewart's decision to ditch the show either, as Kristen's heavy workload made it virtually impossible. 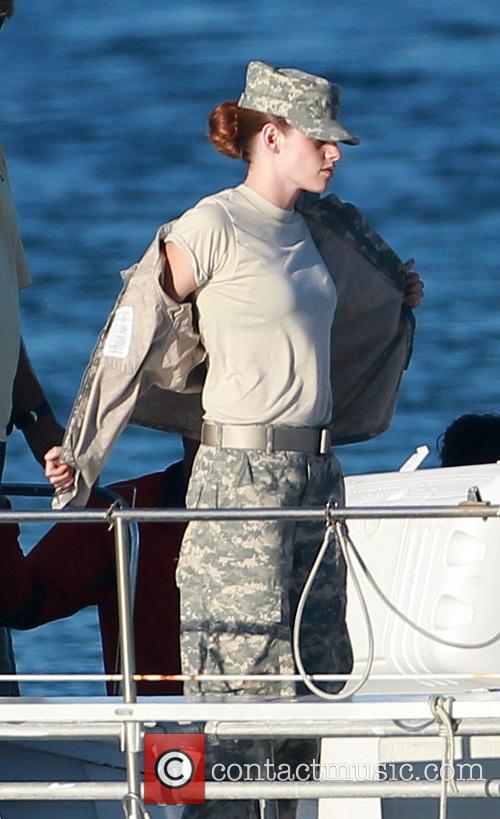 Kristen is finishing filming scenes for the upcoming Camp X-Ray

According to E! News, the actress is hard at work filming her upcoming flick Camp X-Ray, and was far too preoccupied with the upcoming film to leave it behind and go fraternise with the rest of young Hollywood.

If the fan-made Twitter account for the film is anything to go by, then it looks as though Kristen was telling the truth too. The cast were apparently filming scenes for the movie, about a soldier's experiences whilst serving at Guantanamo Bay, at Nelles Correctional Facility in Whittier, California over the weekend and Kristen was on set whilst the awards show was being filmed. The same day, the creator of the page uploaded a picture of himself posing with Kristen on set, tweeting the next day that it was "probably the last day of shooting."

RT @TwiHardMonster Kristen Stewart and I on the set of #campxray one of the many times we saw each other ! pic.twitter.com/oaRZhw7Wjq

It's a shame that Kristen couldn't attend the show because Twilight: Breaking Dawn Part 2 finished the night with seven awards in total, with Kristen winning the gong for Best Actress, as well as winning the Choice Movie: Romance award with her co-star and ex Robert Pattinson. The ever-popular series has therefore won 48 TCAs throughout it's five-film run, making it the most successful franchise in the award show's history.

It's been roughly three months since Stewart and Pattinson ended their long standing relationship, and since then Kristen has mostly been keeping busy with her work, with the films The Big Shoe and Sils Maria lined up after Camp X-Ray, with a follow-up to Snow White and the Huntsman also announced. Rob meanwhile has been enjoying life as a singleton and has a number of future projects lined-up too. We'll assume his excuse is the same as Kristen's in that case. 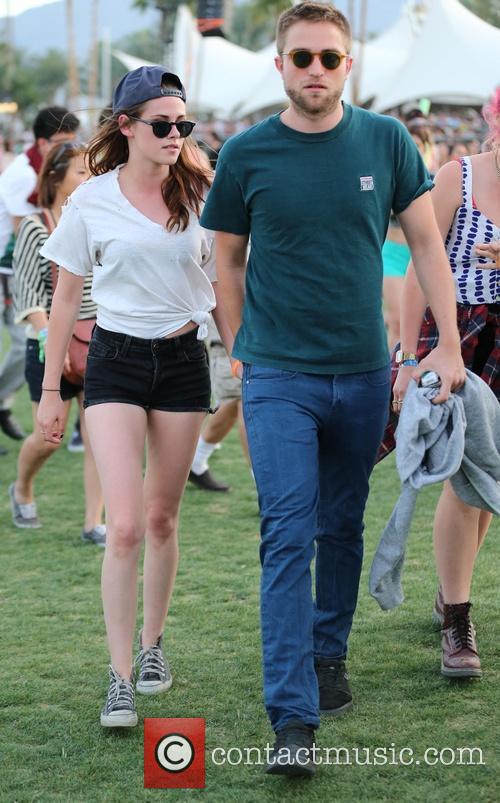 Kristen and Rob ended things after nearly four years together