Hollywood Star Kristen Stewart Kicked Off The Chanel Show At Paris Fashion Week In France On Tuesday (07jul15) By Leading The Models Down The Runway. 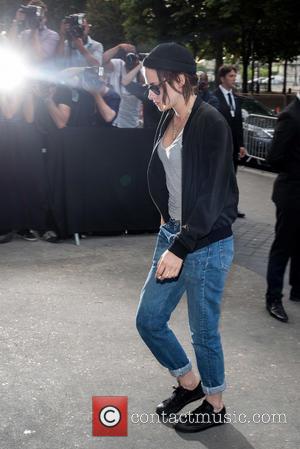 The Twilight actress, who became the face of the brand in 2013, made her catwalk debut for Chanel by opening the Autumn/Winter show at the Grand Palais venue.

Kim Kardashian's model sister Kendall Jenner was given the honour of closing the event.