They dropped by the brides' reception party in Canada.

Everyone loves a good wedding and for Kristen Stewart and her girlfriend Stella Maxwell it's no different; they decided to surprise a same-sex couple at their marriage ceremony in Winnipeg, Canada last week by joining them at their pizza reception, and everyone was thrilled at the unexpected arrivals. 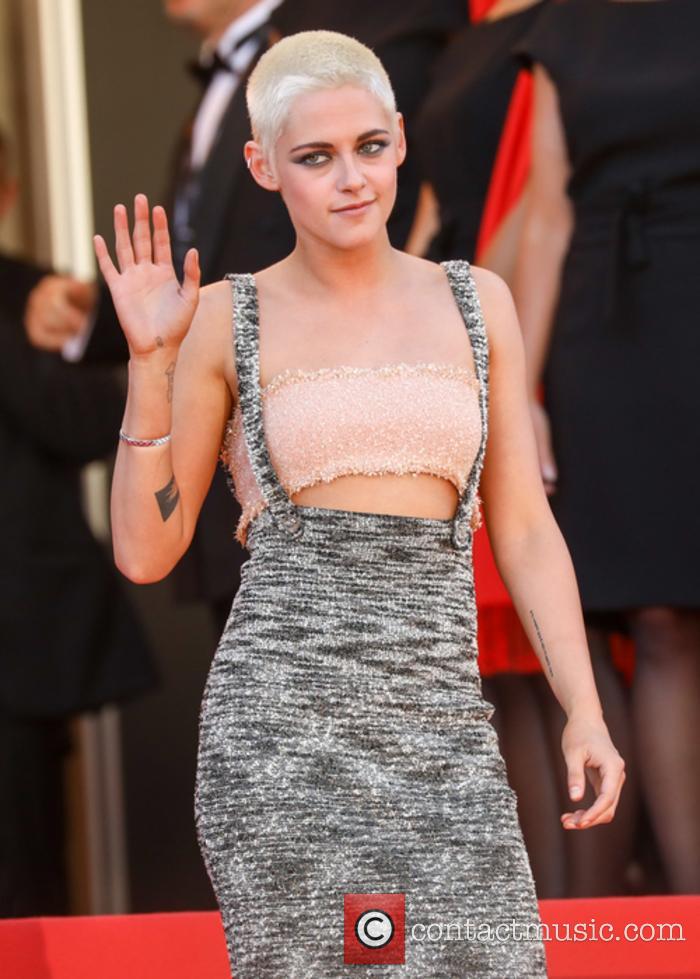 A couple named Kirsten and Kayleigh Jennings were wed in the backyard of one of their family members over the weekend before arriving at Pizzeria Gusto for the reception. As it happens, 27-year-old Kristen Stewart and Victoria's Secret model Stella Maxwell fancied a slice of pizza too and dropped by the festivities.

'We were drinking and dancing and having a great time and we got word that Kristen Stewart and her girlfriend Stella Maxwell were in town', one of the brides told Buzzfeed. 'The people who were hosting the party for us came up and asked if it was OK if they came in and had a few drinks. We said, 'Yea, of course!' They kind of blended in seamlessly. It was a really, really, really fun night.'

To make them feel welcome, the DJ played some Beastie Boys after the guests found out what kind of music the famous couple liked, but the newlyweds - who met in the Cayman Islands - insisted that they still felt like the most important people at the party.

'For us, we wanted to make sure they didn't segregate themselves and interacted with everyone', they told E! Online. 'It was complimentary to have her there but we just tried to keep it as normal and casual as possible. They were just trying to have a good time just like the rest of us.'

More: Kristen Stewart talks about her role in 'Personal Shopper'

They're not the first celebs to have crashed a wedding party. John Travolta, Beyonce, Steven Tyler, Snoop Dogg and even the Queen have all done it in recent years, and Lady Gaga and Tom Hanks have taken it upon themselves to join in with wedding photoshoots too.