Kristen Stewart has opened up about her relationship with Twilight co-star Robert Pattinson, describing it as becoming like a “product”. The two actors began dating quietly in 2008, but by the time they split in 2014 they had become one of Hollywood’s most high profile couples, something which Stewart didn't enjoy. 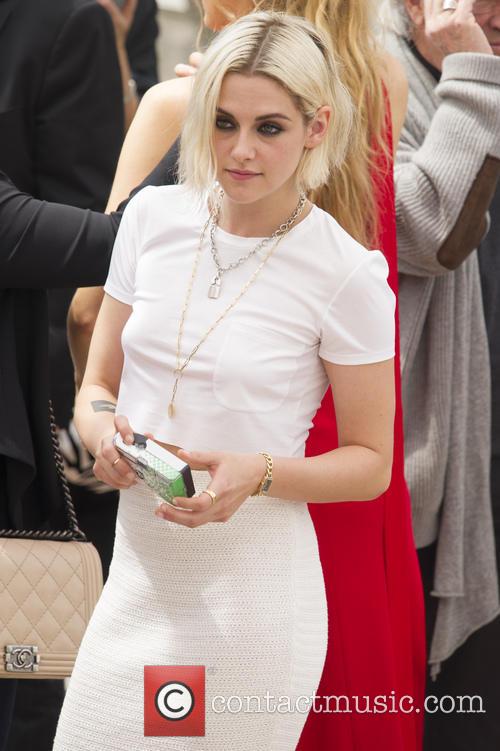 “People wanted me and Rob to be together so badly that our relationship was made into a product,” she told the New York Times’ Style magazine. "It wasn’t real life anymore. And that was gross to me.

“It’s not that I want to hide who I am or hide anything I’m doing in my life. It’s that I don’t want to become a part of a story for entertainment value,” she added.

Stewart describes herself as “not the typical showman”, but admits she also wants to be able to fully express herself artistically. "At the same time, I want so badly to expose myself," the 26-year-old said.

"I want to be understood and I want to be seen, and I want to do that in the rawest, purest, most naked way I can." Stewart is now much more open about discussing her relationships after finding love with former assistant Alicia Cargile.

“I love her so much,” she told the magazine. “I would never talk about any of my relationships before, but once I started dating girls it seemed like there was an opportunity to represent something really positive.

"I still want to protect my personal life," she added. "But I don’t want to seem like I’m protecting the idea, so that does sort of feel like I owe something to people.”