It’s no secret that Kristen Stewart is often portrated as an angsty soul who bears the weight of the world on her shoulders, but we weren't expecting the 23-year-old to start writing deep poetry! 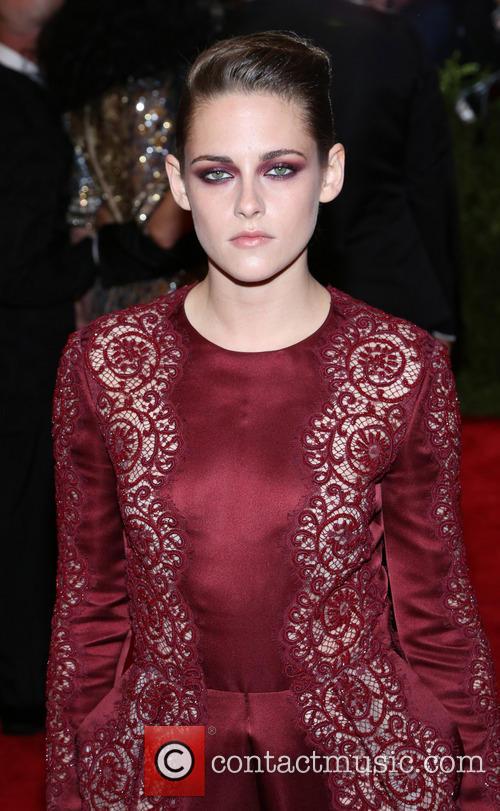 We shouldn’t be too hard on her for this, she does have her fair share of problems. The whole cheating scandal was picked up by the world's media and it wasn't very fun for anyone involved.

Privacy is something Kristen always maintains she values above all else. So then it’s a little surprise then that she’s released a very bizarre poem that she penned about a year ago to global mag, Marie Claire, for all the world to read. And scrutinize, don’t forget scrutinize.

The poem, entitled ‘My Heart is a Wiffle Ball/Freedom Pole’, which the Telegraph are hailing as the ‘worst poem of all time’, is presumably written for ex-boyfriend, Robert Pattinson, who was the cuckhold in question when Kristen embarked on her romance with director, Rupert Sanders. A forward slash in the title is a well-known characteristic of serious poetry though we're almost certain ‘My Heart is a Wiffle Ball/Freedom Pole’ will never appear in the GCSE English Literature Anthology, alongside Carol Ann Duffy.

Let’s take a closer look at some of the highlights from Kristen’s masterpiece.

Kristen takes it upon herself to use her poem as a means to introduce new words to the English language. ‘Kismetly’ appears, for all intents and purposes, to be Kristen’s interpretation of what the Arabic concept of Kismet would look like, were it an adverb.

She then goes on to threaten: ‘I’ll suck the bones pretty’, calling to mind the Wicked Witch from The Wizard of Oz. The actress then appears to have some form of tantrum: ‘I bellowed and you parked’. The natural reaction to someone making irrational, loud noises while you’re driving would, indeed, an an inclincation to pull over and park the car. Kristen continues ‘I’m drunk on your morsels’, which is more than a little reminiscent of the recent cannibalism case in Germany, when a policeman was arrested for eating body parts of another man. 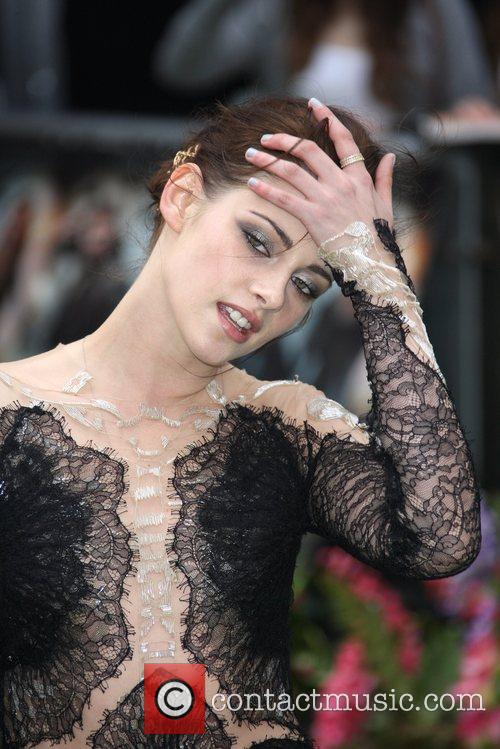 To sum up. So deep, Kristen. You are so deep. Much too deep and troubled for the rest of us to ever recognise what a true poetic talent you really are. But you know what, I’m cool with that.

It's probably for the best (possibly) then that Kristen Stewart returns to her day job this year with various offerings, including drama Clouds of Sils Maria, with Chloe Grace Moretz. She is also set to star in Anaethesia, about lives intersecting after a violent mugging at Columbia University. Michael K. Williams and Gretchen Mol provide support.