Kristen Stewart has revealed that she would be “totally” up for dating men again someday, using a “grilled cheese” metaphor to explain her approach to romance in a new interview.

The 27 year old former Twilight star opened up in a feature for Harper’s Bazaar U.K., for whom she is the September issue’s cover star, about her relationships and her future.

“Yeah, totally. Definitely...,” she said about the possibility of dating guys again. “[But] some people aren't like that. Some people know that they like grilled cheese and they'll eat it every day for the rest of their lives. I want to try everything. If I have grilled cheese once I'm like, 'That was cool, what's next?'” 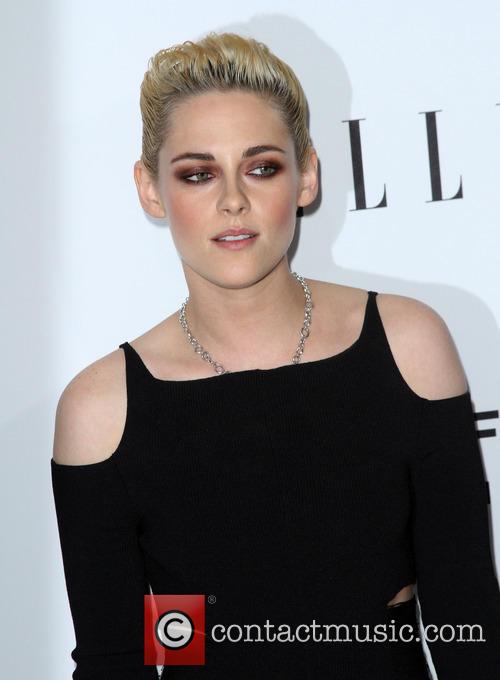 The star’s next feature film is biographical thriller Lizzie, telling the story of Lizzie Borden, which is in post-production and due for release by the end of 2017.

Since she split up from her Twilight co-star Robert Pattinson four years ago, Stewart has dated Alicia Cargile, which she confirmed in 2016, before breaking up, then briefly dating indie musician St. Vincent before going public with current love interest Stella Maxwell earlier this year.

“I've been deeply in love with everyone I've dated. Did you think I was faking it?” Stewart continued. “I've always really embraced a duality. And really, truly, believed in it and never felt confused or struggling. I just didn't like getting made fun of.”

Stewart has been candid about her sexuality before, telling ‘Saturday Night Live’ that she is “like, so gay”, before opening up to The Guardian that by being up-front about her “own experience,” she is “just trying to acknowledge that fluidity, that grayness, which has always existed.”

She also told Harper’s Bazaar in the new interview that she was frequently called a “total tomboy” when she was growing up, which “really hurt my feelings.”

“I remember being in the sixth grade and [people would say] ‘Kristen looks like a man. You’re a boy’, or whatever, and I was so offended, horrified and embarrassed,” she said. “Now I look back on it and I’m like, ‘Girl, be proud of that!’”

More: Kristen Stewart recalls Donald Trump’s obsession with her back in 2012