The 'Twilight' star's new movie 'Personal Shopper' was booed after its screening at Cannes on Tuesday.

Kristen Stewart’s new movie Personal Shopper got a rather frosty reception in some quarters at the Cannes Film Festival today, with a number of attendees booing as the end credits rolled.

Not because of any shoddy acting, or because the movie itself was bad, but apparently because of its confusing ending. In the rather strange movie, 26 year old Stewart plays a Paris-based fashion assistant who shops on behalf of a megastar, who also believes she is in spiritual contact with her dead twin brother. 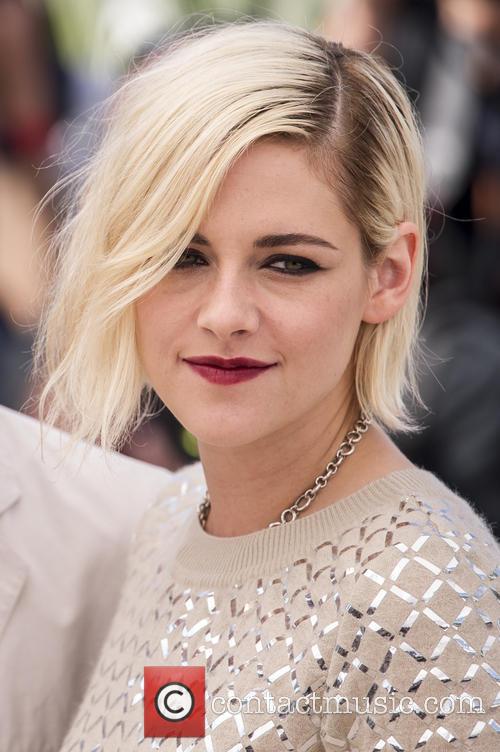 Kristen Stewart at the Cannes premiere of 'Personal Shopper' on Tuesday

The fashion-psychological horror movie, directed by Oliver Assayas – with whom Stewart has worked previously on 2014’s Clouds of Sils Maria – made its world debut at the French film festival on Tuesday (May 17th).

“It happens to me once in a while where people just don't get the ending,” said director Assayas at Tuesday's press conference for the film afterwards. “For me, it's the closest I can get to a happy ending. I'm sorry I can’t get much further.”

The Twilight star herself was also present at the press conference, and was asked about how she felt with being asked to film the movie’s nude scenes.

“I wasn't afraid… I will do anything. I really appreciate all of it,” Stewart explained to reporters. “The only way to really show someone who really couldn't connect the dots was to show extreme versions of a person that wouldn't typically go together… the movie is really about her finding herself… it's an enormous identity crisis movie and I really leaned into that. I wanted to be the most naked person I could be… The only way to do that is to really get naked.”

She also spoke about her role as a subversion of the constraints of fame, playing a character just on the fringes of the spotlight. “Sometimes I do feel a little bit like I've had my limbs cut off,” Stewart continued. “That's not to say it's a bad feeling, it's just surreal.”