An initial report by The Mirror suggested that Stewart was in a relationship with her PA Alicia Cargile, but her mum Jules denies having ever said this to the interviewer.

Kristen Stewart’s mum is vigorously denying a story recently reported in the British press over the weekend that has begun trending on social media over the past few days, where she effectively “outed” her daughter as being in a relationship with her personal assistant Alicia Cargile.

British tabloid newspaper The Mirror reported on Saturday (June 13th) that Jules Stewart said “What's not to be accepting about her now having a girlfriend? She’s happy,” and continuing with “I’ve met Kristen’s new girlfriend, I like her. What’s not to accept? She’s a lovely girl.”

In a new interview with Us Weekly on Tuesday (June 16th), Jules denies ever saying the above quotations and was at pains to emphasise that “never did we discuss Kristen.” 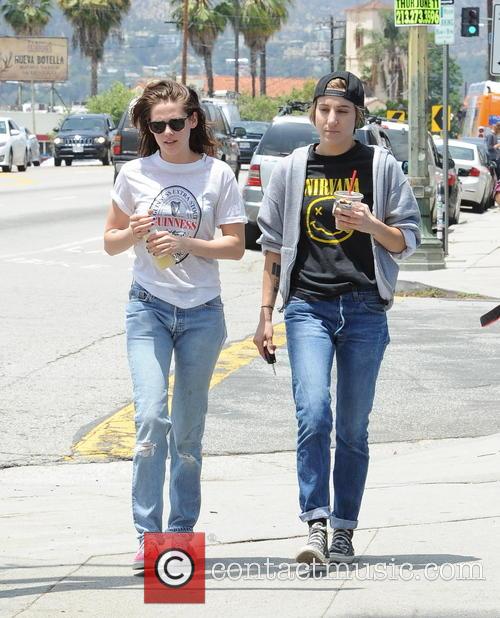 “I spoke to Sharon Feinstein [the Mirror reporter in question] about my film K-11 that has been put on display in the Hollywood Museum,” she clarified. “It’s currently there under the LGBT banner on the third floor. She also asked me about my views on gay rights, which I was happy to express.”

More: Kristen Stewart brands Hollywood ‘disgustingly sexist’ and says women have to work a little bit harder to be heard

When asked if she knew Cargile, Jules is adamant that the only thing she said, in response to being asked whether she had met her, was “Yes, she’s a lovely girl.”

Feinstein was also contacted by Us Weekly, and she defended the content of her story. She later posted on her personal website the following statement: “I am aware that Ms. Jules Stewart has stated that her interview with me has been used out of context, that she never discussed her daughter or her daughter’s relationship. That is simply incorrect,” she wrote.