Kristen Stewart has been approached to take on the role of Kei, a young medium who becomes the love interest for the main character, teen biker gang member Kaneda in the re-imagining of 'Akira'. 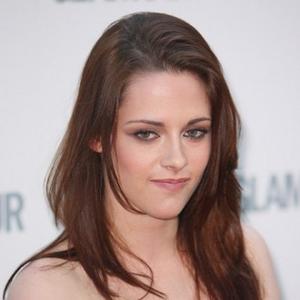 Kristen Stewart has been approached to take on the main female role in the reimagining of 'Akira'.

The live action adaptation of the iconic magna comic is set to start shooting in March following a script rewrite by Steve Kloves and bosses have offered the 'Twilight: Saga' beauty the part of Kei, a young medium who becomes the love interest for the main character, teen biker gang member Kaneda, TwitchFilm reports.

The original story - focusing on Kaneda and his friend Tetsuo (who has yet to be cast) - was set in post-nuclear war Tokyo in 2019 while the new movie is expected to take place in New York.

Andrew Garfield, James McAvoy and Kristen's boyfriend and 'Twilight: Saga' co-star Robert Pattinson have all been approached for the role of Tetsuo - who is saved from a medical experiment by his friend.

While screenwriter Kloves wrote the latest draft of The Script, Albert Torres, Mark Fergus, Hawk Ostby and Gary Whitta have all previously worked on the project.

The intention is to make two films, each covering three books in the six-part series.

An animated version of 'Akira' has already been made, released in Japan in 1988.