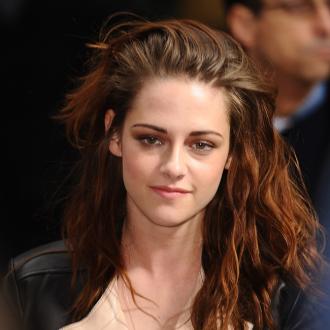 Kristen Stewart thinks people know nothing about her real relationship with Robert Pattinson.

The 'Twilight Saga: Breaking Dawn Part 2' actress - who recently moved back in with her 26-year-old boyfriend of four years following her ''momentary indiscretion'' with her 'Snow White and the Huntsman' director Rupert Sanders in August - claims people knew nothing about her love life prior to the cheating scandal and know even less about it now but finds the constant speculation surrounding their relationship status entertaining.

The 22-year-old told the Los Angeles Times newspaper: ''People are just going to write the movie version of your life and consume it the way they please. I get the inclination to be entertained by that as well, so go for it. Have at it. Take it. Take it.

''But you knew nothing about my relationship before. You know less now. How could you?''

Earlier this week, Kristen and Robert both awkwardly avoided questions about their recent reconciliation.

She said she wanted to ''keep 'em guessing'', while the British actor hit back at 'Today' host Savannah Guthrie's line of questing asking her if it was in her ''contract'' to grill him about it.

Following her brief affair, Kristen issued a public apology for the hurt she had caused during which she repeatedly said she loved Robert.

The couple are now said to be back in a ''magical place'' and recently moved back in together and adopted a new rescue dog called Bernie.