The actress would play one of the members of the detective agency.

'Charlie's Angels' is a franchise that has entertained audiences since the mid 1970s, first exploding onto the scene with a television series before moving to the big screen in a new adaptation that saw Lucy Liu, Cameron Diaz and Drew Barrymore play the titular 'Angels'. Making it big in the box office, a sequel subtitled 'Full Throttle' was given the go ahead and debuted in 2003, but didn't make as big a splash as the original. 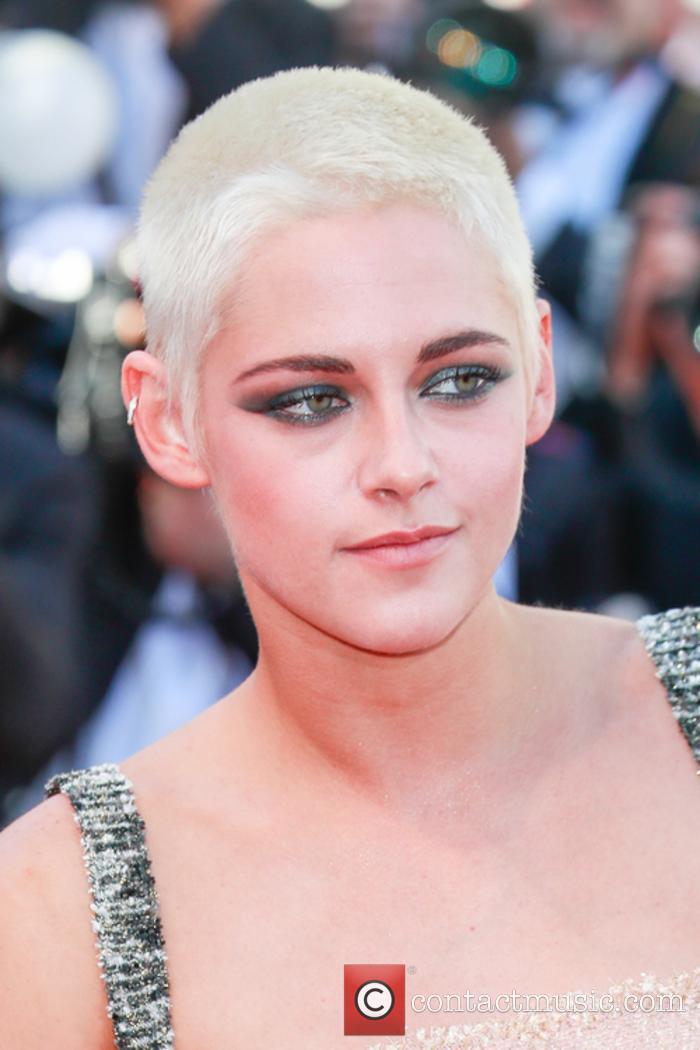 Could Kristen Stewart become one of the Angels?

Since then, 'Charlie's Angels' has become somewhat of a cult phenomena, with big names lauding the franchise and one in particular now set to move behind the camera and helm a revival. Elizabeth Banks ('The Hunger Games') is that star, with the actress working at Sony to direct the planned reboot.

Since that announcement, the news surrounding the upcoming film has been pretty lax. It's now being reported however that former 'Twilight' series star Kristen Stewart is being eyed for one of the lead roles in the flick.

Variety claim the news as an exclusive, also reporting that a number of big names are being eyed at Sony to fill out the fictional all-female private detective company, with Oscar-winning actress Lupita Nyong'o also said to be in their sights.

Stewart has stayed away from the mainstream spotlight in recent years, working on a number of indie films such as 'Still Alice' and 'Personal Shopper'. Those movies seem to have only boosted the star's popularity however, with the actress earning critical acclaim for many of those roles. She'll next appear in 'JT Leroy' and 'Lizzie', before taking a leading role in Fox's 'Underwater'; all three of which are currently in post-production.

Slated for a summer release in 2019, 'Charlie's Angels' is also being produced by Elizabeth Cantillon and Max Handelman. We can't wait to see what Sony and the team working on the film do with the property.

We'll bring you all the latest news on the 'Charlie's Angels' reboot as and when we get it!