Stewart will star alongside Naomi Scott and Ella Balinska and will be directed by Elizabeth Banks in Sony's upcoming re-boot.

The much-anticipated re-boot of Charlie’s Angels has revealed its cast, with former Twilight star Kristen Stewart confirmed as being involved.

28 year old Stewart will be heading up an Angels squad that also consists of Naomi Scott, who plays Jasmine in Disney’s forthcoming live-action re-make of Aladdin, and British newcomer Ella Balinska.

Sony and director Elizabeth Banks have been searching for their cast ever since the re-boot was first mooted at the end of 2017. Banks herself will also have a role in the film, playing Bosley, the enigmatic and unseen power behind the Charlie’s Angels detective agency. 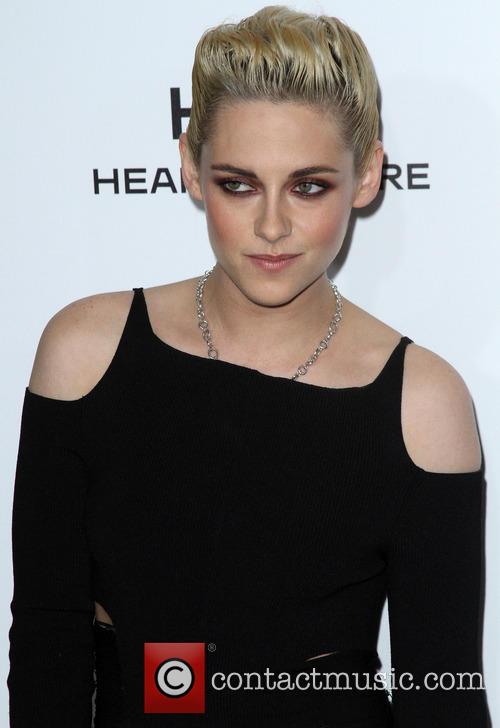 Kristen Stewart will star in the new 'Charlie's Angels'

Banks, 44, made her directorial debut on 2015’s Pitch Perfect 2 and also had production credits for the third instalment last year. She’ll be having a hand in the writing of the script for the new film along with Jay Basu.

“Charlie's Angels, for me, is one of the original brands to celebrate the empowered woman since its debut in the '70s,” Banks said on Thursday (July 26th). “This film honours the legacy of Charles Townsend and his agency while introducing a new era of modern and global Angels. I couldn't be more excited to work with Kristen, Naomi and Ella to bring this chapter to fans around the world.”

According to The Hollywood Reporter, the new take on the old formula from the series that originally ran from 1976-81 will see the Townsend Agency as a “worldwide security and intelligence service that now has teams around the planet”, with this movie’s particular story will focus on just one of those teams.

The franchise was originally re-booted at the start of the millennium, with Lucy Lui, Drew Barrymore and Cameron Diaz cast in 2000’s Charlie’s Angels and 2003’s sequel Charlie’s Angels: Full Throttle.