Kristen Stewart And Robert Pattinson - Off Again Or Off Forever?

The couple seem to have had their latest breakup. 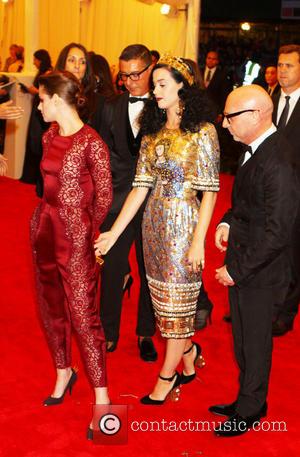 Kristen Stewart and Robert Pattinson – after everyone thought they’d never hear the two names together in a sentence, the stars had a miracle reconciliation, only to break up again, it would seem. According to People Magazine, after a turbulent four-year-long relationship, which saw the actors’ rise to fame, survived the scandal of Stewart’s infidelity and seemed to have continued afresh this year, the pair have called it quits. The news hasn’t yet been confirmed, as reps for the actors haven’t been reached for comment.

The breakup seems to have been brewing for a while, with reports that, instead of celebrating with his girlfriend, the Water for Elephants actor bailed on the plans she had made for them. Beer and pool tables have been mentioned, so it does look like Kristen went all out – the snub probably wasn’t pleasant.

But before that it all looked like sunshine and happiness, as the duo attended the Met Costume Gala together earlier this month and they partied it up at Coachella. So there are two possible versions of this: either Rob and Kristen change their minds about each other with lightning speed, or we’re not getting the full picture of their relationship. The latter seems more likely though, since both of them try not to address their relationship too often and remain coy about their personal lives. 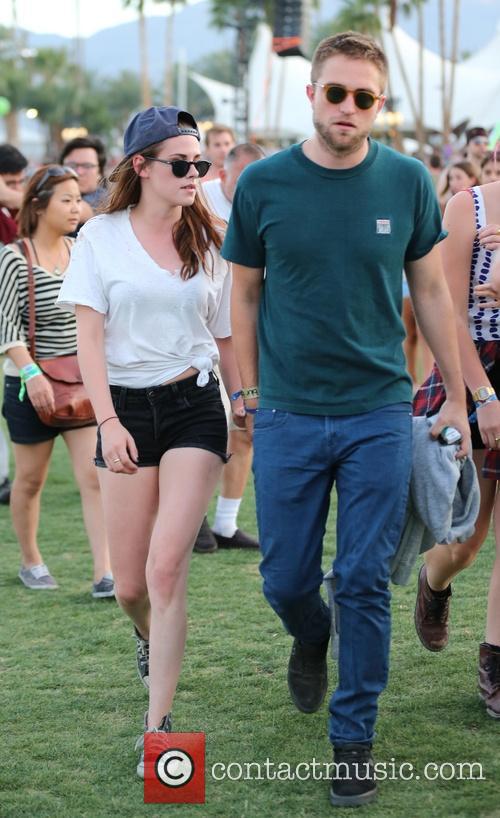 Stewart and Pattinson, seemingly deep in relationsip bliss at Coachella.