Kristen Stewart Agreed To On The Road Pay Cut 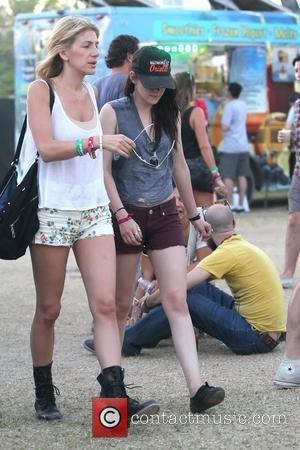 Kristen Stewart was so passionate about starring in the big screen adaptation of On The Road, she accepted a massive pay cut when the movie's budget was slashed.
The actress commanded millions for each installment of the Twilight franchise, but she trimmed her fee to less than $200,000 (£125,000) to portray Marylou in the film version of Jack Kerouac's classic novel.
Stewart was forced to make the sacrifice after bosses at French financier Pathe cut the budget from $35 million (£22 million) to the mid-$20 million range, and insists she was committed to playing the free-spirited character.
She tells The Hollywood Reporter, "(I love the role because) there is something scary and unpredictable and animalistic about Marylou."