Kristen Stewart has numerous movie projects lined up this year.

Kristen Stewart has turned 24 today (April 9, 2014) and the actress has a pretty big year ahead as she continues her post-Twilight movie career with a number of a hard-hitting dramas, including Clouds of Sils Maria. 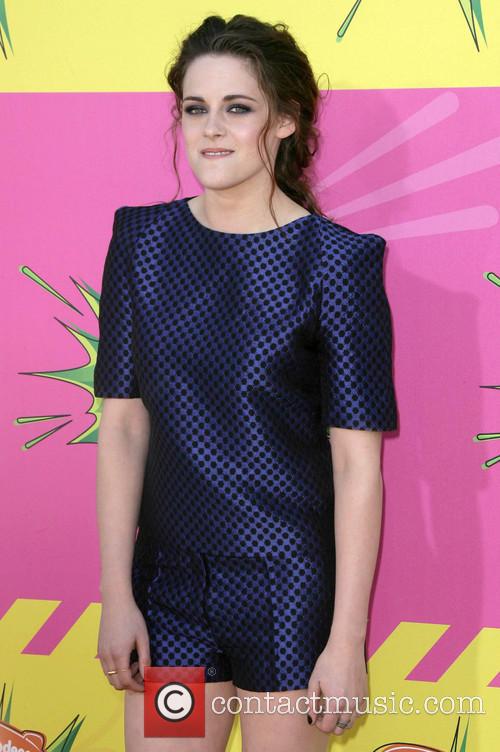 The movie directed by Olivier Assayas follows successful actress Maria Enders (Juliette Binoche) and her loyal assistant Valentine (Stewart). When a young actress (Chloe Moretz) interprets a role in a new movie - the same role that made Enders famous - her world begins to crumble and she and her assistant withdraw to the Swiss town of Sils Maria.

Principal photography of Clouds of Sils Maria began in the mid-August 2013 and shooting was still in progress in Switzerland in and around the Sils im Engadin/Segl in September. The movie hits cinemas in France on August 20, so UK and US audiences should expect it around the same date.

Elsewhere, Stewart will also star drama Anesthesia, with Glenn Close and Michael K. Williams, and in Still Alice, which she began shooting in New York in March 2014. The latter - probably more likely to hit in 2015 - follows a professor who discovers she's suffering from an early onset of Alzheimer's disease.

On top of that, Stewart's Chanel campaign with Karl Lagerfeld is due to be released next month.

Kristen Stewart blanks fans and photographers at the Daily Show: