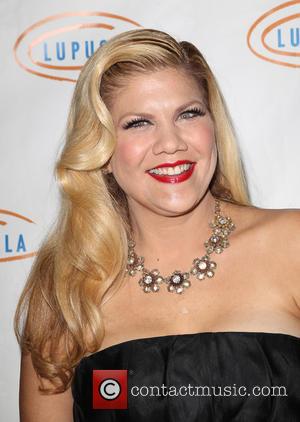 The 3rd Rock From the Sun star went public with her diagnosis of lupus myelitis, which causes severe muscle weakness, in December (13) after she struggled to even lift her head and had to use a wheelchair to help her get around.

She completed chemotherapy, and had a steroid and intravenous immunoglobulin (Ivig) blood drip, and the treatment helped her gradually bounce back.

Now Johnston reveals the illness is in remission, although she acknowledges the health crisis is far from over.

She tells People magazine, "Even though my lupus is in remission, I'll be dealing with it for the rest of my life.

"Recently, I fell while hiking, and because my bones are so porous due to lupus treatment, I ended up shattering a bone in my arm."

The 46 year old, who previously battled addiction issues, insists she is grateful to have found a remedy for her condition, after baffling doctors for months as they attempted to pinpoint the cause of her debilitating ailment, and the health nightmare has taught her to cherish her second chance at life.

She says, "Every day I'm amazed that I can lift my head, play with my dog Pinky and have the energy to act.

"When you go from your best friend having to give you a bath, being in a wheelchair and no doctor being able to diagnose you to feeling great a few months later, every single day is a gift, and I don't take one second of it for granted. I know I'm so lucky to be sober and healthy." 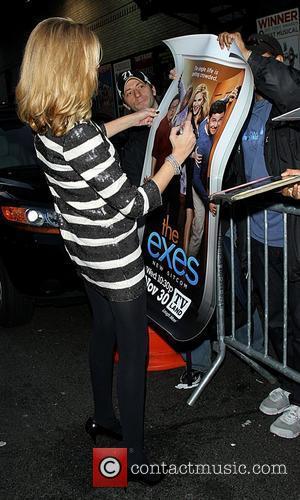