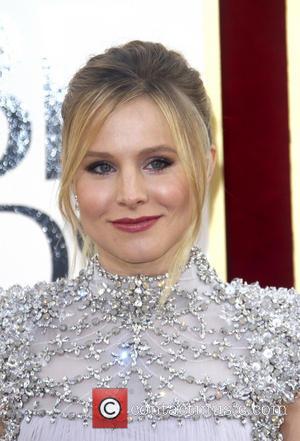 If you didn’t know who Veronica Mars was then then you’re sure has heck going to know about her now; that’s because a crowd-sourced project on donations website Kickstarter has already surpassed a staggering figure of $2 million set by the character and show’s creator Rob Thomas in order for him to make a movie.

Veronica Mars, which starred Kristen Bell in the main role, aired between 2004 and 2007 on UPN and CPW and won a number of awards as well as a host of acclaim from TV critics at the time. However, it’s popularity could only really be described as niche during its period on air. That hasn’t stopped Thomas from setting up a Kickstarter project in the hope he might be able to sway his main star to appear in a feature length of it. “Kristen and I met with the Warner Bros. brass, and they agreed to allow us to take this shot,” Thomas wrote in the campaign description. “They were extremely cool about it, as a matter of fact. Their reaction was, if you can show there’s enough fan interest to warrant a movie, we’re on board. So this is it. This is our shot.”

According to Crowdsourcing.org, the Kickstarter project has become the fastest to hit both $1 million and $2 million, and has also set the record for the most money taken in 24 hours, with $2.59 million. It’s currently sitting on a quite ridiculous $2.7 million plus, with 29 days still left to go. Among the highest perks for pledgers was the chance of a speaking role in the film, with one person gaining that for a pledge  of $10,000. Bargain if their career takes off after it we’re sure. 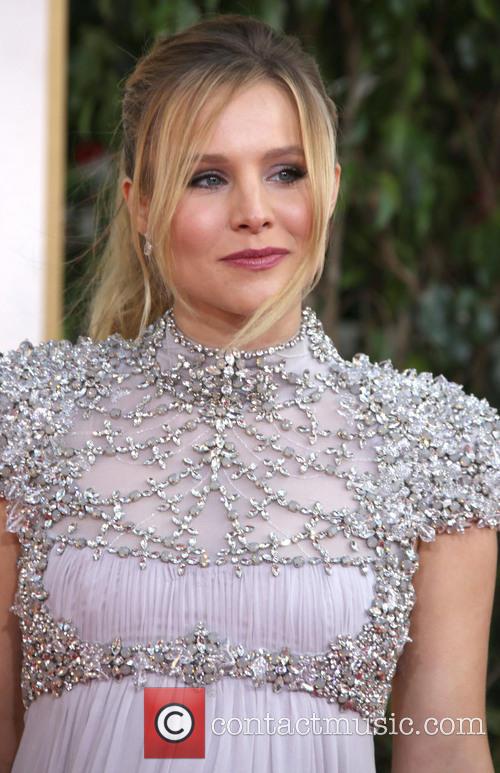