Comic-Con Conquered By The Charming Cast Of "Veronica Mars"

In the case of Veronica Mars, it's what you do AND who you do it with.

Veronica Mars at Comic-Con – just a year ago it would have sounded like a Marshmallow’s pipe dream, but after the movie Kickstarter campaign got enough backers to begin the project (or 2.5 times that) the wheels have been turning faster than ever for the project. Mere months after the Kickstarter ended, the movie shoot begun, with cast, production team and most of all the brains behind the operation, Rob Thomas, keeping fans constantly in the loop with frequent updates. On Saturday, fans finally got their first real taste of the film, with the very first official trailer being played for the crowd in SDCC’s Hall H.

The trailer gives a little glimpse into the Kristen Bell’s character, ten years after her time in Neptune High. Veronica is now a lawyer and she hasn’t done the P.I. shtick since graduating from college. "My first line back was, 'Charming drink names, I can't decide between a beast with two backs or a donkey punch. … Ooooh, do you think they'd let me order a virgin devirginator?'” Bell joked during the panel.

That wasn’t the only treat the cast had prepared for the fans, however. The gang was mostly all there. Kristen Bell was joined by Enrico Colantoni, Francis Capra, Percy Daggs III, Ryan Hansen, Tina Majorino, Jason Dohring and Chris Lowell – the latter two played Logan and Piz – the two gentlemen in competition for Veronica’s heart during the final season. Not surprisingly, the Piz character didn’t get much love from fans during the original series run, and Lowell did not miss the opportunity to make a joke or two about it. 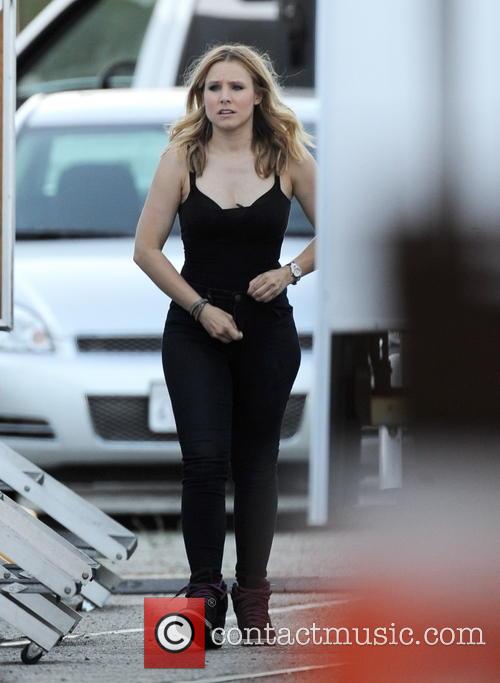 Most of the beloved cast returns, with Bell once again in the iconic title role.

"Rob called and said, 'I think we're going to bring Piz back,'" said Lowell, according to THR. "The death threats have almost stopped. Why now? I wore this shirt just so I wouldn't get shot."

Lowell wore a shirt baring the sign Team Logan, while Dohring decked himself out in a Team Piz shirt, appropriately, which got a laugh out of the crowd. Ryan Hansen, who played Dick on the series, decided to indulge in a bit of self-love and sported a Team Dick shirt instead. All in all, there was plenty to see, hear and laugh about at the panel. And with almost all of the original cast returning, as well as cameos from the likes of Jamie Lee, the film looks to be awesome beyond words. And we’re not just saying that because we happen to be giant Marshmallows ourselves. 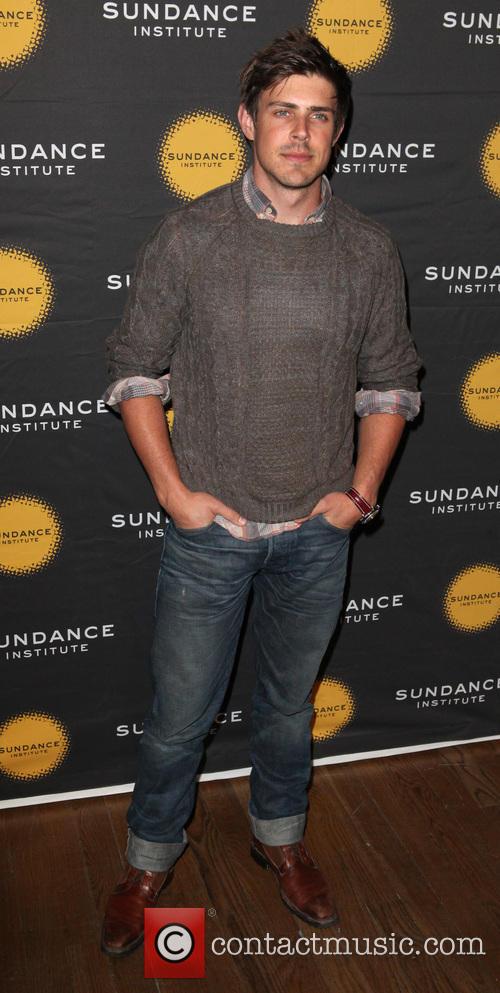 Chris Lowell braved the threats of Veronica/Logan shippers and also reprised his role.