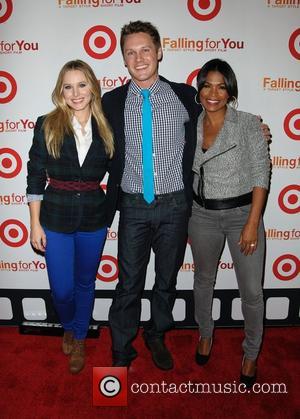 After five years as narrator of the hit CW show, Kristen Bell will finally be appearing on Gossip Girl in person during the upcoming season finale.

Whilst it is known that the voice of the 'Gossip Girl' herself will be appearing on the show, it is as yet unknown as to whether Bell will actually be playing the show's namesake when she steps out from behind the microphone and in front of the camera. Just to keep us guessing, both Warner Bros. TV and The CW have remained mum on the whole situation, so you'll have to tune in to find out. With that said, we do know for sure that the anonymous gossiper will be revealed in the finale, 'New York, I Love You XOXOX.'

Earlier today the Forgetting Sarah Marshall actress, who recently announced that she and her boyfriend, Dax Shepard, are expecting their first child together, took to Twitter to tell her fans about her final voice-over session, saying, "The saddest day I've had in a while...Last day on #gossipgirl Ill miss you, you snarky bitch!"

The conclusion will air on The CW on Monday, Dec. 17, beginning with a one-hour special looking back at the last six season of the hit show. 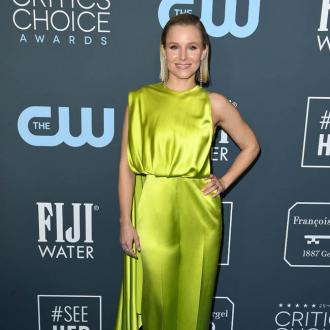 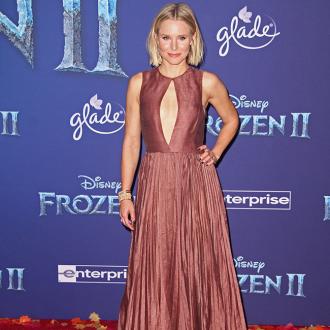