Kristen Bell and Dax Shepard are expecting their second child together! 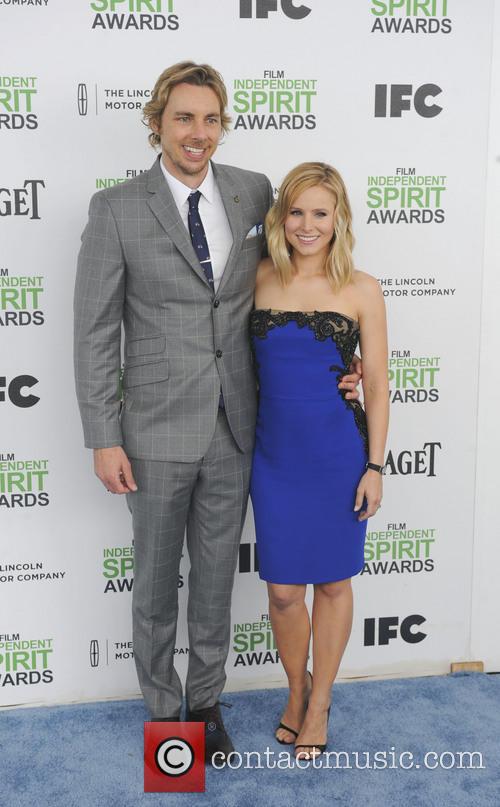 Dax Shepard and Kristen Bell are expecting their second child.

The couple's representative confirmed the news to Entertainment Tonight on Monday (23rd June). The representative said "I can confirm that Kristen and Dax are expecting their second child and a sibling for Lincoln."

33-year-old Bell and 39-year-old Shepard already have one daughter together, Lincoln Bell Shepard, who was born in March 2013. Despite her young age Lincoln is looking forward to having a sibling, as her family's rep told ET in his announcement: "The whole family is beyond excited."

Bell recently spoke to People and discussed the joys of parenthood. On her 15-year-old daughter Bell said "She's delicious. It's such a fun age. I feel like having a toddler is exhausting and extremely rewarding, and far more rewarding than exhausting." 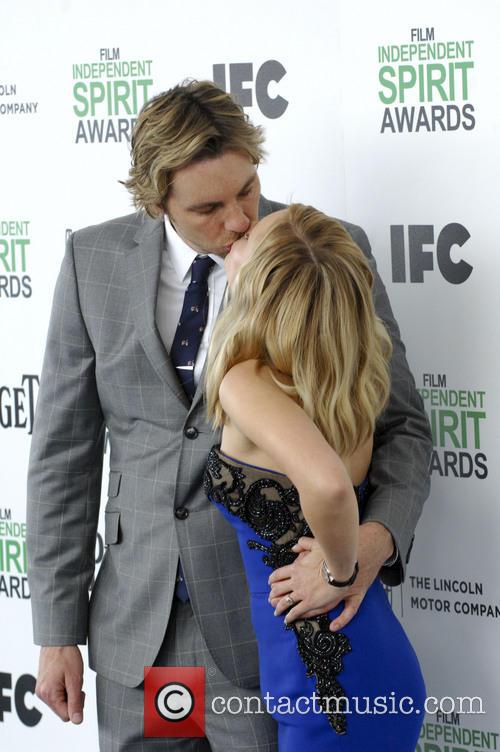 The couple have been married since October 2013.

The House of Lies actress also explained how she manages to stay fit and healthy whilst balancing family life. Bell told the magazine her secret was hiking as it enabled her to spend time with her whole family. She said "I often will strap the baby to my chest for the hike," and she added hiking "is easy because sometimes it doesn't actually take me away from anything because my whole family's coming on the hike."

Bell and Shepard began dating in 2007 and became engaged in 2010. They decided to postpone their wedding until the Defence of the Marriage act was challenged in the Supreme Court. After the court ruled the act was "unconstitutional", as the NY Daily News reports, Kristen re-proposed to Shepard on Twitter! The couple finally tied the knot last October in a small, low key ceremony in New York.

Congratulations to the whole Bell-Shepard family! 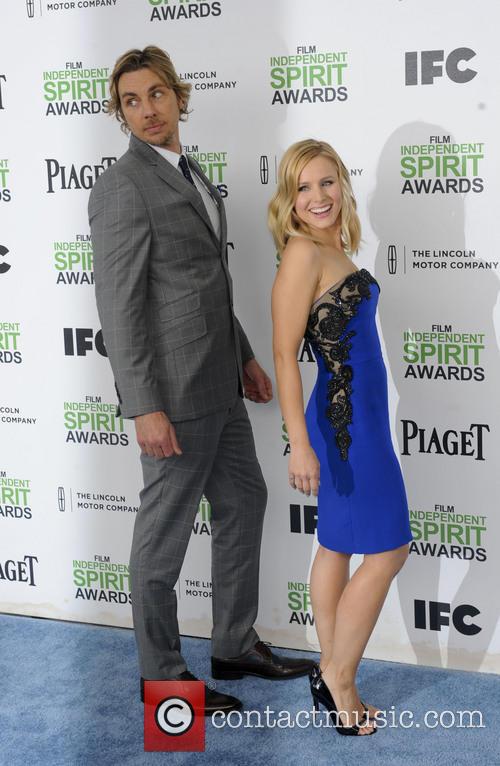 The whole family is "beyond excited".