The 33 year-old actress and her actor husband are "beyond excited" to welcome a sibling for their daughter, Lincoln, into the world in the near future. 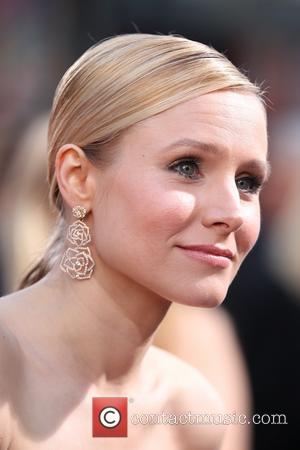 Kristen Bell is going to be a mother of two.

The 33 year-old actress is pregnant once again, and is expecting her second child with Husband Dax Shepard.

A rep for Bell and Shepard confirmed the exciting news to Entertainment Tonight.

"I can confirm that Kristen and Dax are expecting their second child and a sibling for Lincoln," a spokesperson for the couple said in a statement. "The whole family is beyond excited."

The pair have been dating since 2007 and they already have a one year-old daughter together called Lincoln, who was born in March 2013.

Baby number two is going to be welcomed into a loving family as Bell recently admitted that she wants to be a very "hands on" mother.

"I'm back with baby full-time, which is so nice," the 'Forgetting Sarah Marshall' star told Us Weekly in April. "I want to be very hands on. I want to cook for my family and feel present for them. I'm always missing her when I'm not there."

Kristen also expressed her desire to work with her beau, Dax, in the future after they most recently shared the screen in 2012's 'Hit and Run'.

"He's been hired to write so many other projects for other people," she explained. "I'm always walking into the room and saying, 'Well hey, if there's a part in there that you could throw the old bags' way that'd be great."

MORE: Kristen Bell To Star In Hair At Hollywood Bowl

Adding, "I would of course work with him again in a second. He's able to work with his friends and me in a very collaborative way."

The acting duo became engaged four years ago in January 2010, and tied the knot in October of last year (2013).

MORE: Kristen Bell Says Being A Mother Is 'More Rewarding'

Bell took to twitter to confirm her marriage, and shared the news just one day after they walked down the aisle at a ceremony held in Beverly Hills, LA. Bell tweeted, "Wife coffee tastes way better than regular coffee in the morning :)" whilst tagging Shepard's twitter handle. 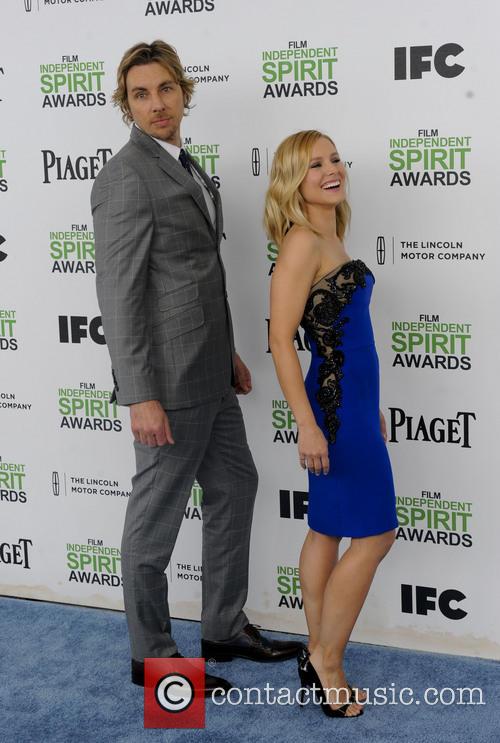 Shepard & Bell are already parents to a 1 year-old daughter