Better get another stocking, the Bell-Shepard family have a new arrival just in time for Christmas.

Congratulations are in order for one of our favourite couples, Kristen Bell and Dax Shepard who yesterday welcomed their second child, a baby girl who they have named Delta Bell. This is the couple's second daughter as they are already parents to 19 month old Lincoln Bell Shepard. 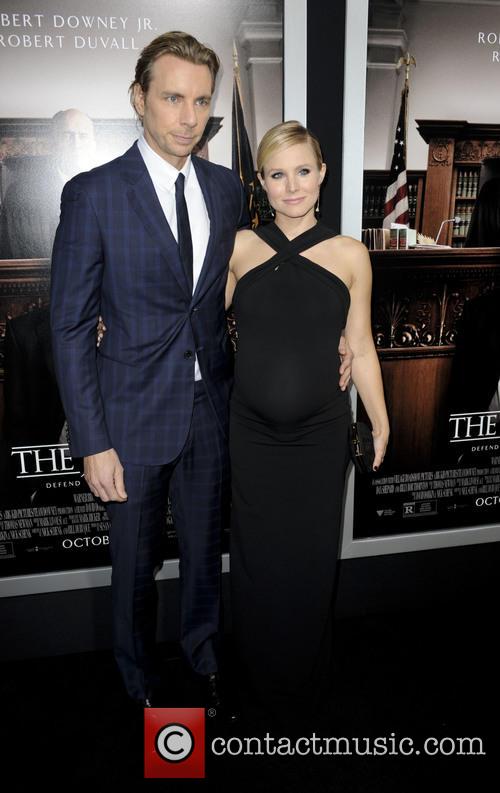 The couple announced the happy news on twitter, each tweeting their joy at the family’s new arrival. “Delta Bell Shepard is here,” 'Parenthood' star Shepard tweeted. “She doesn't look like either @IMKristenBell or me, but we're gonna keep her anyway. #christmascameearly"

More: Disney To Follow 'Frozen' with Short Sequel in 2015

While Bell followed with “ “The estrogen has now hit critical mass! Good luck, @daxshepard1. And welcome to the world DELTA BELL SHEPARD.”

While the couple haven’t revealed the story behind Delta’s name Bell did tell People magazine in September that they already had one picked out. “We’ve settled on one, thankfully,” the actress said. “It’s a lot of pressure, especially because we felt Lincoln was so perfect.”

More: What the 'Veronica Mars' Web-Series Means For You. Yeah, YOU

Bell and Shepard have been together since late 2007 after meeting at the birthday party of a mutual friend. The couple married in October 2013 at the Los Angeles County Clerk's office. Bell later told talk show host Ellen that their wedding cost $142.