Kristen Bell and Dax Shepard have always been a little out of the ordinary, but they are raising their daughter in a very different way. They said they plan to hide nothing from 10-month-old Lincoln.

Kristen Bell and Dax Shepard pulled off a wedding under $150, and recently welcomed a daughter into the world. The couple may be one of the most adorable of the past few years, and their parenting styles are understandably going to be a little different than others. 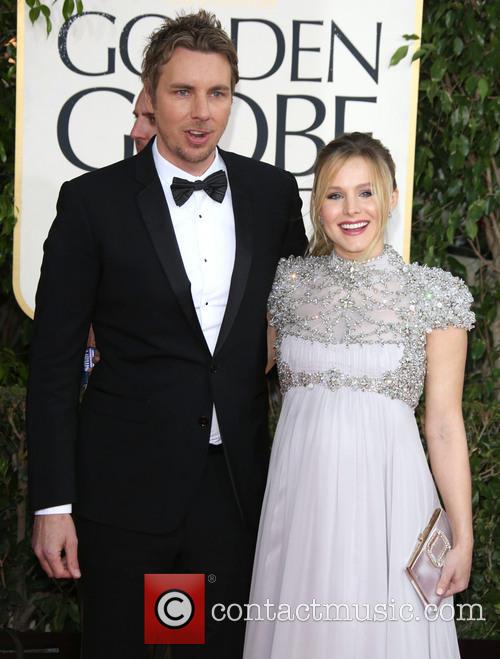 Bell appeared on Chelsea Lately, and talked about how she and her new husband are raising their daughter, Lincoln, who is now 10 months old.

"She can watch whatever she wants," Bell said of some of her own very risque scenes (via the Huffington Post). "People ask, 'Oh, well you've done some sexy material. Do you not want her to see that?'" And I'm like, 'My guess is if she's anything like the other 5 billion people on the planet, she's gonna grow up and enjoy sex, so I'm not gonna be shocked by that.'"

The couple have always shown they were a little different, which includes their introduction of Lincoln when she was born. 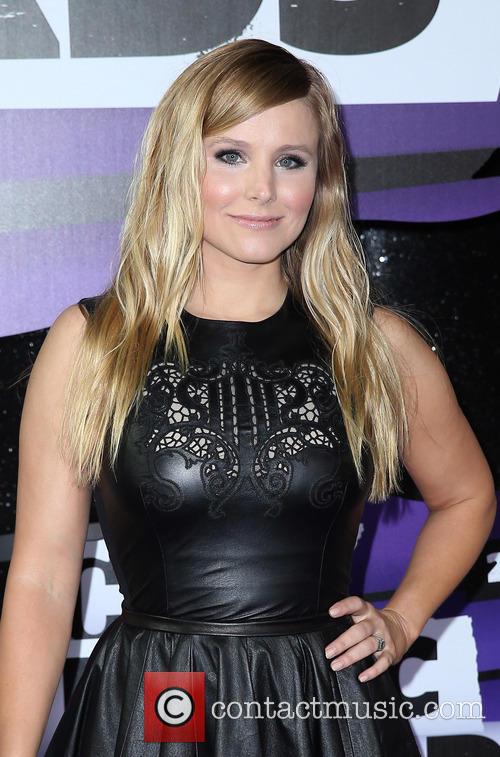 Kristen Bell only a few months after giving birth

The couple is proud of the art they create, it is after all what puts food on the table. And Bell said they will not be censoring anything from Lincoln. They will be showing her what her parents do for a living.

"I just think you're setting yourself up for disaster if you try to keep them little," she said. "She's gonna grow up. She has — newsflash! — a vagina, and she's gonna figure it out one day, and more power to her."