Disney's 'Frozen' soundtrack finally knocks Beyoncé's self-titled album off the top of the Billboard 200 chart after a three week reign. 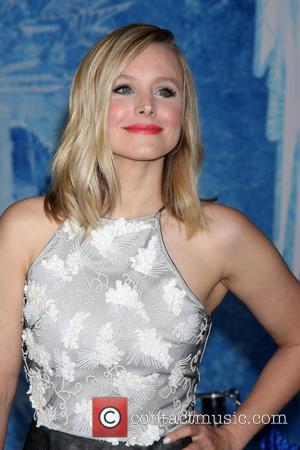 'Frozen' is repeating its success at the box office as the animated film's soundtrack storms into the top spot on the Billboard 200 album chart.

Billboard reports the album climbed from No.4 to take the top spot after seeing a sales increase of 55%.

'Frozen' is also the first movie soundtrack to reach No.1 in almost a year, the 'Les Misérables' soundtrack was the last to achieve the feat, which occurred on January 19th 2013.

The song-filled movie finally knocked off Beyoncé's self-titled album from the top position, in its fourth week of release her new set has dropped to No.2, selling 130,000 copies.

'Beyoncé' reigned No.1 in its first three weeks of release and has now sold 1.43 million copies worldwide.

'Frozen' reaching the top of the musical ladder was assisted by its outstanding performance at the box office this past weekend (Jan 3rd -5th). The movie, starring the voices of Kristen Bell and India Menzel, brought in an impressive $20.7 million in its sixth week of release.

It has now earned a domestic total of $297.8 million and is expected to reach the $300 million mark in the next couple of days.

Billboard also reports that the soundtrack has now reached the half-a-million mark, as it has now sold a total to 503,000 copies.