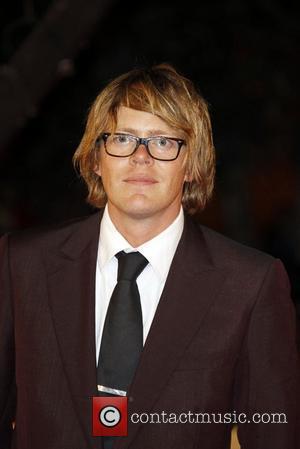 Love Actually star Kris Marshall has been banned from driving for six months following his arrest in October (11).
The British actor was detained by cops in Somerset, England after they found him asleep in his Jaguar in a supermarket car park with the key in the ignition.
Marshall, 38, gave a positive breath test to police at the scene and was arrested on suspicion of being drunk in charge of a vehicle.
He admitted a charge of failing to supply a proper specimen of breath for officers at the police station, and on Thursday (10Oct11), Marshall appeared at South Somerset Magistrates Court in Yeovil, England.
He was given 10 points on his licence, which earned him a six-month driving ban due to points already acquired.
During the proceedings, the star's lawyer revealed his client felt "aggrieved" by his arrest because he thought he was being responsible by sleeping in his car instead of driving home.

Kris Marshall Stepping Down From 'Death In Paradise'

Kris Marshall Is A Father