The cause of his death remained unconfirmed as officials were waiting on the results of a toxicology test. The toxicology report has ruled Kelly died after taking a fatal mixture of drugs.

The drugs in question have not been revealed by officials. According to Kelly's mother he had been taking heroin and cocaine, as reported on TMZ. Kelly's uncle, in the police report filed shortly after his death, said his nephew had a history of drug abuse, according to an article in People.

Kris Kross, a Hip-Hop duo comprising of Kelly and Chris Smith, are most famous for their 1992 hit single 'Jump'.

Kelly, also known as "Mac Daddy" was only 32 when he died. His death was announced in a statement released by his family. His mother, in the statement, said her son was "kind, generous and fun-loving life of the party".

Following Kelly's death a number of artists paid tribute. Nicki Minaj and Ludacris were amongst the many Hip-Hop artists who mourned Kelly on Twitter. Minaj said "RIP Chris" and send "love to his family" whilst Ludacris said Kelly was one of his "motivations as a kid to even get into the rap business". 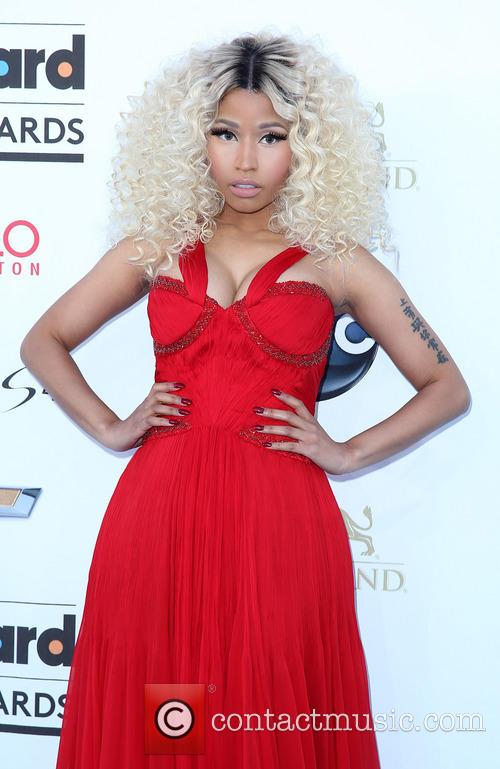 Nicki Minaj, at the 2013 Billboard Awards, paid tribute to Chris Kelly on Twitter. 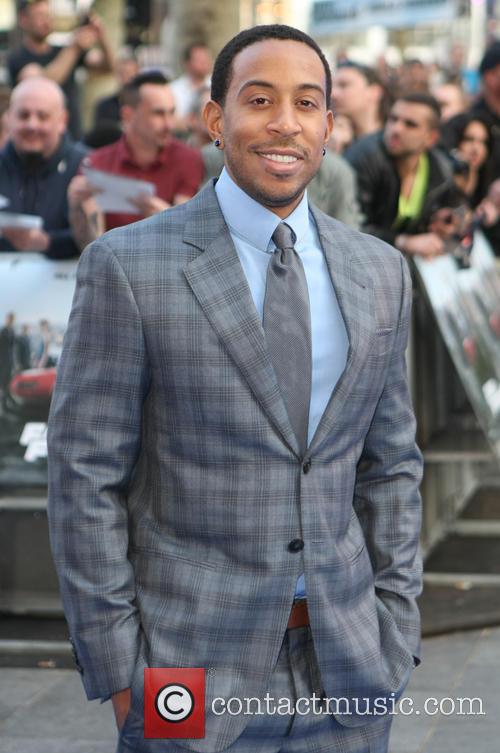 Ludacris at the Fast & Furious 6 premiere, London, said Kelly was his "motivation".

Chris Kelly Dies: One Half Of Rap Duo Kris Kross, Dead At 34