Of Kelly's work his mother, in a statement following his death, said "to millions of fans worldwide, he was the trendsetting, backwards pants-wearing one-half of Kris Kross who loved making music". She hopes his legacy will continue through his music.

His mother, Donna Kelly Pratte, was with her son in the hours leading up to his death. She had taken him home after he had consumed cocaine and heroin, according to People. His uncle claims Kelly "had an extensive history of drug abuse".

People claims Pratte called for the emergency services after her son, complaining of nausea, had passed out. Apparently, Pratte was aware of her son's substance abuse problem and frequently looked after her son after his binges.

Pratte praised her son, in her statement, saying he was "kind, generous and fun-loving life of the party". She went on to say the family were "blessed" to have shared some "incredible moments" with Kelly. 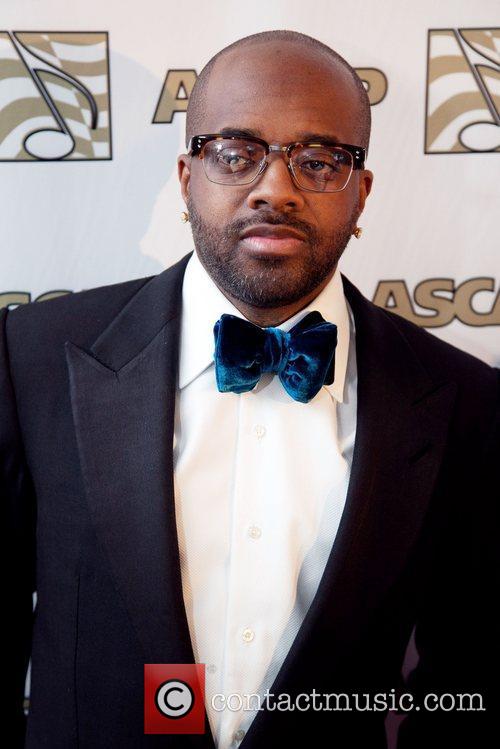 Chris Kelly Dies: One Half Of Rap Duo Kris Kross, Dead At 34