The upcoming season of the E! reality show will feature Kim talking about the robbery in Paris.

Kris Jenner has said that filming reality series ‘Keeping Up with the Kardashians’ was “therapeutic” for daughter Kim Kardashian in helping her come to terms with being robbed at gunpoint in Paris last October.

The first promo for the upcoming season was released in January, and showed Kim tearfully recounting the events in Paris, including describing how she believed the masked men were going to shoot her in the back. 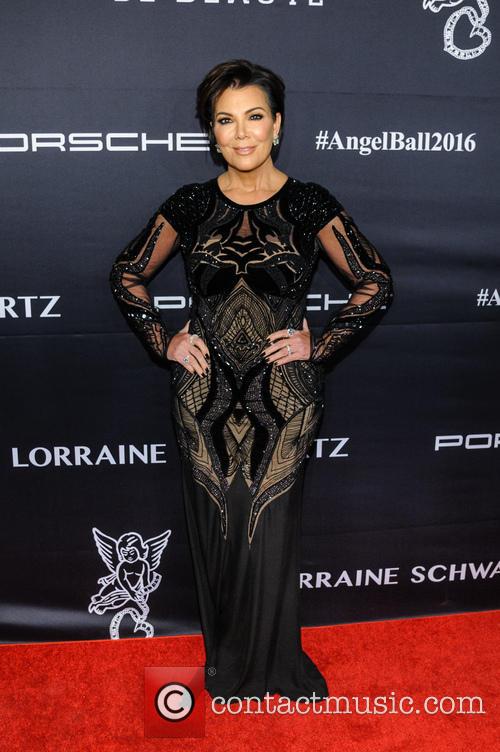 Appearing on ‘The Ellen DeGeneres Show’, Monday, Kris explained: “When we started filming again and getting up and running, you know obviously Kim was around because we all practically live together on the street.

“And we started filming and what was coming out of that was very therapeutic for her, I think. To just explain to us and walk us through.”

Kris then described watching the footage of Kim talking about the robbery, saying she couldn’t get through it without crying.

“I just saw some of it,” she said. “I couldn’t even watch the whole thing it was so upsetting. It was such an upsetting time and something so awful happened to somebody you love so much. And it’s just like…it chokes me up every time to think about it.”

Kris added that the whole family find the footage extremely difficult to watch. “No one can get through the first few minutes without getting hysterical,” she said.

“Like, I get choked up just thinking about it and talking about it. But its remarkable to listen to her tell the story and she does that…. moment by moment.”

'Keeping Up With the Kardashians' returns to E! on March 5. The episode detailing the robbery in Paris will be the second of the season.