Kris Jenner Is Reportedly Trying To Trademark The Term 'Momager'

The Kardashian matriarch wants to make sure she’s the only ‘momager’ in Hollywood.

If we were asked to name our ultimate celebrity ‘momager’,’ Kardashian matriarch Kris Jenner would win hands down. After all, Kris has managed to build an empire for her family, managing the careers of all six of her children. But it seems Kris also sees herself as the ultimate ‘momager,’ so much so that she’s reportedly trying to ensure no one else can use the term. 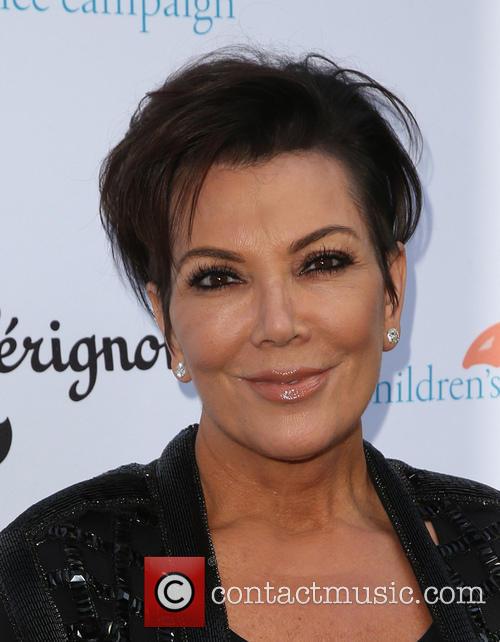 Kris Jenner wants to be the only ‘momager’ in tinseltown.

According to TMZ, Jenner has recently filed legal docs to trademark the term "momager" in the world of entertainment, meaning that ‘anyone else who wants to use the description would need her permission, or else she could sue them.’

More: Kris Jenner On David Schwimmer In His Role As Robert Kardashian: "I think David Has Robert Down Pat”

The site also reports that Kris has already trademarked for the term for ‘personal management services’ and for use in her reality show, so it’s likely she’ll be successful in her latest attempt. Kris most famously manages the career of eldest daughter Kim Kardashian, but she also looks after Kourtney, Khloe and Robert, as well as the new generation, Kylie and Kendall Jenner.

Jenner’s trademarking of the name is reportedly to ensure that other famous ‘momagers’, such as Dina Lohan and Tina Knowles, don’t start referring to themselves by the term. Oh and if your unsure as to what exactly a ‘momager’ is, it’s simply a mother who manages their famous offspring's career. Kind of like a stage mom, but a lot more modern.