Kris Jenner isn't the only celebrity who has had a personal social media account hacked in to (although her hacker may have the best sense of humour).

In perhaps our favorite recent news story, Kris Jenner, matriarch and momager of the Kardashian Klan, had her Instagram account hacked. So, what did the sneaky hacker post? Were they a string of well-crafted witty parody posts, which saw ‘Kris’ acknowledge her reputation as a bit of a hard ass who will do anything to make her daughters famous? Errr, sort of, apart from the clever, well-crafted bit. 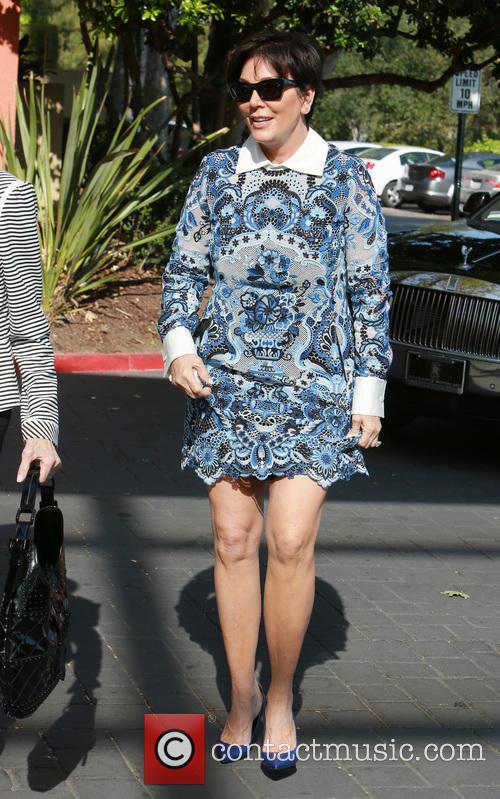 One of the posts read: “So this happened today. Shout out to all my followers. I don’t like Kanye West. I just pretend I do so my daughters can make a profit. I can’t stand Kanye and I hate Karim…that’s French Montana. Anywho the first to #IhateKanye will get a follow.”

While Kris clearly didn’t write the tweet, it didn’t stop a few followers trying to get the hashtag off the ground. One Twitter user wrote, “don’t worry kris jenner I hate kanye too hes a self-centred annoying a**hole #ihatekanye”.

Kris has since regained use of her Instagram account and the messages have been deleted. She’s not the only celebrity that’s had her social media or email account hacked in the past, these other celebs have also had their privacy invaded by internet snoopers.

Vanessa Hudgens was first hacked back in 2007 when a set of nude photos hit the internet. At the time Hudgens was still a Disney star and had just starred in their hit movie High School Musical. She didn’t learn from the incident and in 2009 more nude photos were stolen from her emails. Notorious celebrity hacker Christopher Chaney turned out to be the culprit.

Hudgens wasn’t Chaney’s only victim. Both Scarlett Johansson and Jessica Alba were also hacked. Nude photos of Alba while she was pregnant were leaked while some topless photos of Scarlett Johannson, which she’d taken for then-husband Ryan Reynolds, hit the internet.

A close second in our favourite ever Twitter hacks was when Selena Gomez’s account was accessed and the hacker posted, “Oh yeh, JUSTIN BIEBER SUCKS!!!!!” Yes, we know hacking is wrong, but anything this funny is surely an exception?

Miley Cyrus should really be more careful about setting up her security questions in future. One savvy hacker simply searched for some information about the star on the internet and managed to answer her security questions, gaining access to her account.  Some racy photos of the star were leaked, but we have a funny feeling she wasn't all that concerned. 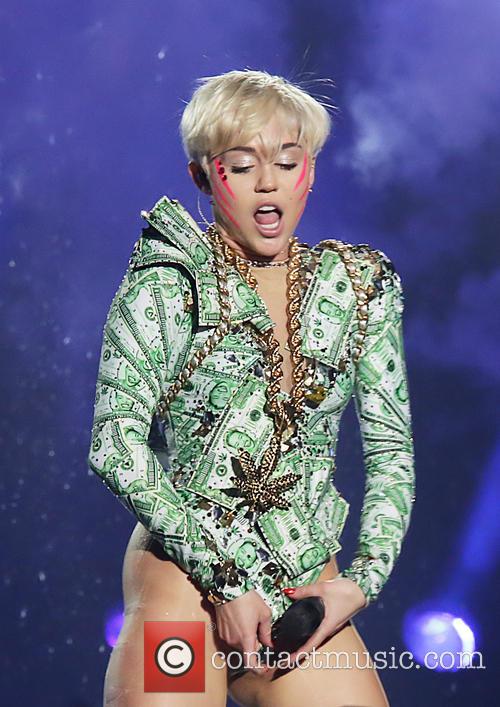 If anyone would be immune to a bit of hacking you’d think it would be internet brainiac Mark Zuckerberg. Apparently not! The Facebook CEO had his own Facebook account hacked, while the hacker posted a Facebook status. The status was later removed but received over 1,000 “Likes” while it was live. Oh, the irony.