Jenner became a grandmother for the sixth time on November 10.

Kris Jenner has spoken about the latest addition to her family, two-week-old daughter Dream Renee Kardashian.

Speaking to DuJour magazine, the grandmother described Dream as “fabulous” and said it’s been a joy to watch her son Rob become a father. 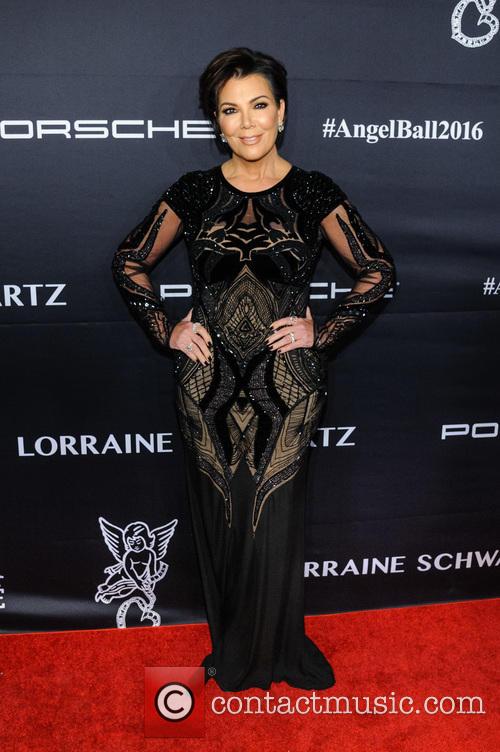 "The baby is so fabulous," she said. "Rob is so nurturing, and he's such a care giver and such a sweet man. It's really been such a joy to watch him go through this.”

Kris also revealed whose idea it was to take part in the mannequin challenge from the delivery room.

"It was Chyna and her girlfriends who said, 'Let's do this,' and I thought that was such a great distraction," she said.

"I was always so nervous in the delivery room, so I gave her a lot of credit because she was so excited and nervous but still wanted to do something to make everybody laugh!"

The momager also spoke about her pride over the success of youngest daughter Kylie’s cosmetics line.

"She's unbelievable,” Kris said of Kylie. “When she focuses, there's nobody like her."

As for what’s to come for the family next year, as always they’ll be spending January setting out their goals for the year.

"January is a time when me and my kids individually get together and talk about our goals for the year," she said.

"I think that's really important for us. As a businesswoman, what's important to me [is] to feel what each one of my kids wants to do with their year, and what they would love to see happen in their lives.

“Then it's my job to kind of go out there and figure out how to make that happen!” she added.