Kris Jenner On David Schwimmer In His Role As Robert Kardashian: "I think David Has Robert Down Pat" 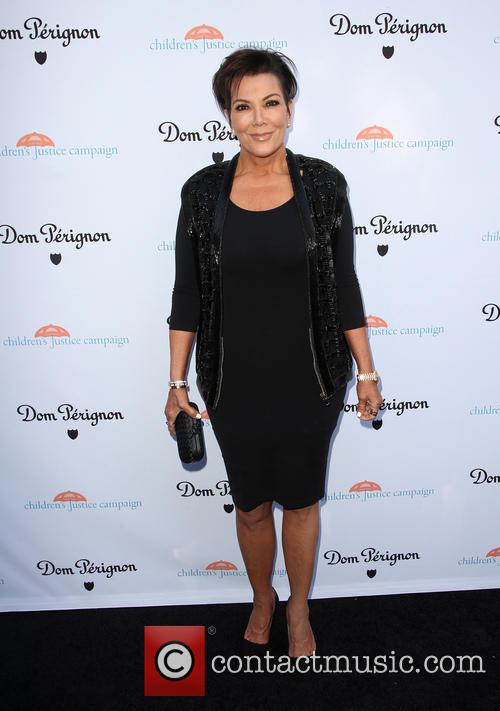 "I think Selma's great," Jenner told photographers as she entered a restaurant in Los Angeles, as TMZ reports.

Jenner has given Schwimmer advice on how to play Kardashian, who died of cancer in 2003. The former Friends actor confirmed he had spoken to Jenner at length in a recent interview with the Associated Press.

"I was lucky enough to speak to (Jenner) for a few hours who was very generous with her time," 48-year-old Schwimmer said. "I thought, `Who better to tell me who Robert was as a husband and a father than her?' and it's been a very exciting process so far."

American Crime Story is the latest anthology drama series from Glee and American Horror Story creator Ryan Murphy. The series is based on true event and will follow the 1995 trial of O.J. Simpson. Simpson was notoriously acquitted from the 1994 murder of his ex-wife, Nicole Brown Simpson, and Ronald Goldman.

American Crime Story: The People v. O.J. Simpson is currently filming and the series is expected to premiere sometime next year.