Kris Jenner cries as she discusses Bruce Jenner's transition in a preview of a 'Keeping Up With the Kardashians' special which deals with the family's reaction to Bruce's decision.

In a sneak preview of an upcoming Keeping Up With the Kardashians special, Kris Jenner opens up about her ex-husband's decision to transition from male to female. Bruce Jenner, the former Olympic athlete, publically revealed he is transitioning in an interview with Diane Sawyer last month. Although many of the Kardashian-Jenner family have publically shown their support, we're still in the dark about how each individual initially reacted to Bruce's news. 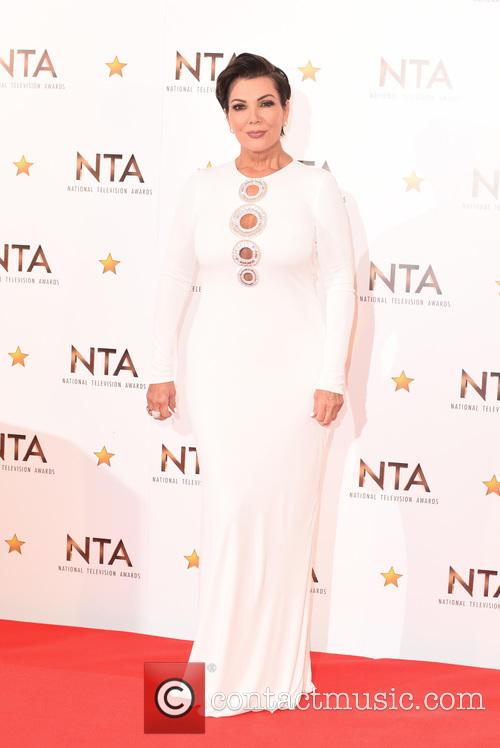 Kris Jenner is comforted by her daughter, Kim Kardashian, in a preview of an upcoming KUWTK special.

An upcoming two part KUWTK special will focus on the family's reaction to Bruce's decision. In a clip of the special, which previewed on the Today show on Monday (4th May), 59-year-old Kris discusses Bruce's transition with her daughter, Kim Kardashian. Kris was evidently initially upset about Bruce's transition and cries throughout the short clip.

"I have these memories of this life, and I feel sometimes like it didn't exist," Kris says in the clip (via E!).

Kim, who Bruce described in the Diane Sawyer interview as the most accepting of his family, comforts her mother and attempts to explain it to her in another way.

"He has to deal with this for his entire life of waking up and feeling like 'whoa, this isn't my body," Kim tells her mother. "This doesn't feel comfortable. You really have to like let go."

Kris has since come to terms with Bruce's momentous decision and, shortly after the Diane Sawyer interview aired, released a short statement on Twitter showing her support.

Part 1 of the KUWTK special airs on Sunday 17th May and Part 2 airs on Monday 18th May.