Despite winning the US Presidential election, Donald Trump doesn’t have a lot of friends or a copious amount of outspoken fans. So, when rapper Kanye West went to meet Trump during the time he was President-elect and he spoke of their friendship - many were surprised. 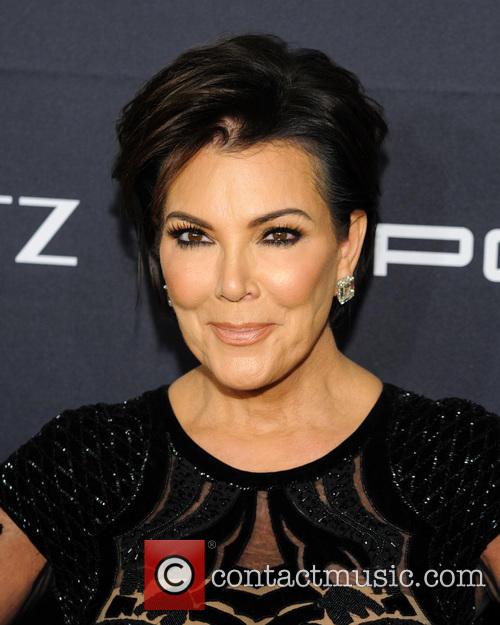 However, it appears that the Yeezy fashion designer and husband of Kim Kardashian has backtracked and may not be as close to the new leader of the Free World as first thought.

Speaking out for the Famous singer, his mother-in-law, 61-year-old Kris Jenner appeared on Ellen and tried to clarify Kanye and Donald’s complicated relationship.

Talk show host Ellen asked the momager if she thought Kanye was "friends" with the President.

Kris replied: "I don't think so.

"[Kanye] went and [my boyfriend] Corey Gamble went with him and they went because I think he had some, you know, issue that he might have wanted to talk about and I think that was the extent of it.

"I think he was lucky enough to be able to get you know, an audience and talk about whatever they talked about, but I think that, you know, it wasn’t for any special intention."

Glad that’s cleared that up, Kris!