Honesty is always the best policy in Kim Kardashian's eyes even when it involves insulting her mother's dress sense. Kardashian described Kris Jenner's dress at a recent event as being pilgrim-esque!

Kris Jenner may have recently formalised her divorce from her husband but her daughter Kim Kardashian is hardly considering her mother's emotional state. In fact the 33-year-old reality star is determined to change Jenner's look and is no longer a fan of her "Addams family" dress sense. 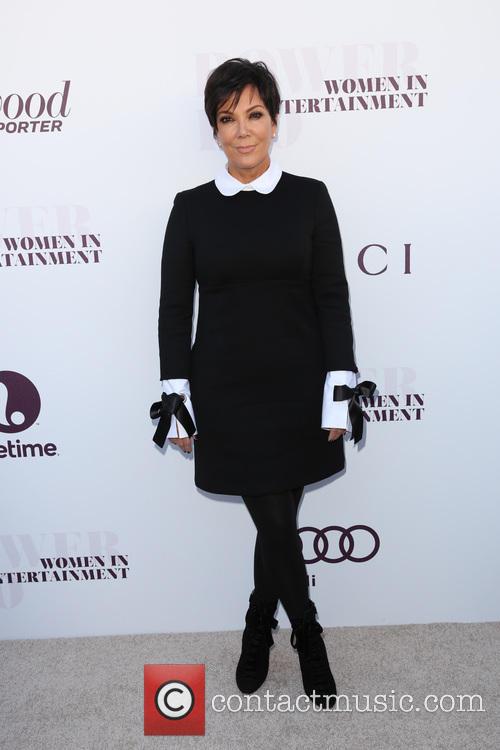 59-year-old Jenner shared an email she had received from her daughter last week via Instagram on Friday (19th December). Jenner was returning from The Hollywood Reporter Women in Entertainment Breakfast on 10th December when she received some advice from Kardashian. Kardashian had seen photographs of her mother from the event and was unimpressed with Jenner's choice of attire. Jenner had attended the event and wore a black dress with white cuffs and a white Peter Pan collar. She'd completed the look with black tights and boots.

Although, as Jenner shared on her Instagram post "I thought I looked fab", Kardashian was not overly inspired by her mother's look and told her so!

Kardashian's email reads (please note the spelling or rather lack thereof has been corrected): "I love you Mom but no more pilgrim, Addams family outfits. You have exhausted this look. Done. Move on. We need chic, tight dresses not this Amish [a word Kardashian spelled Omish] s**t anymore." 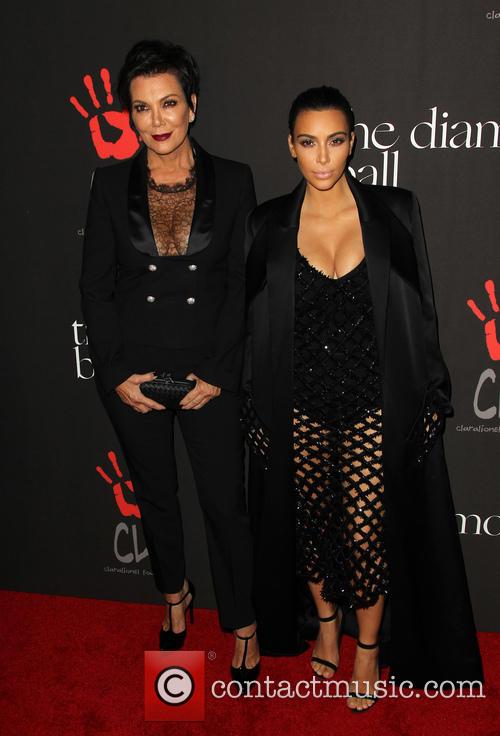 Kris Jenner had certainly altered her look when, two days after receiving the Kardashian's email, she appeared on the red carpet alongside side her daughter.

In other news, Jenner recently signed the official paperwork to divorce her husband of 23 years Bruce Jenner. The 59-year-old finalised proceedings after filing paperwork more than three months ago.

The paperwork was signed earlier on Thursday (18th) by an L.A. judge, making their divorce final. Reports in TMZ suggest Bruce has gained several million dollars in the division of assets and Jenner was allegedly ordered to pay Bruce 2.5 million to ensure a fair settlement.

However, in contrast with a host of other celebrity divorces which become complicated and unpleasant owing to pre-nups and the presence of young children, Jenner and Bruce's divorce appears to be relatively clear cut. Jenner will maintain possession of the family home but the rest of their assets have been divided equally.

Their children, with the exception of Kylie, are all over 18 and are therefore not subject to custody rulings. Jenner and Bruce will share joint custody of Kylie, who will turn 18 next August, and split the cost of her living expenses when she is with them.

The couple were married for 23 years but they separated in October 2013 and Jenner finally filed for divorce in September of this year. Scaling down the Addams Family theme slightly whilst appearing at a Las Vegas nightclub in November 2014.