Almost One Year After Separating, Kris Jenner Files For Divorce From Husband Bruce

Kris and Bruce Jenner have officially ended their 23-year marriage. The Kardashian momager made it happen by filing divorce papers in Los Angeles on Monday (Sept 22nd), 11 months after the pair confirmed they had separated. 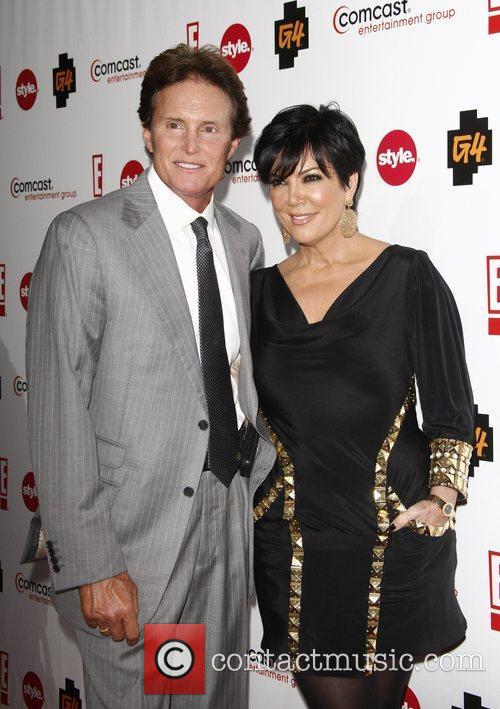 Kris and Bruce Jenner have been married since 1991

According to the legal documents, filed in LA's Superior Court, Kris cited "irreconcilable differences" as the reason for their marriage ending, and she also requested joint custody of their daughter 17 year-old Kylie Jenner, who is the only minor left in the Kardashian family.

It is worth noting that she also cites the actual date of their separation as June 1st, 2013, which is four months before they broke the news themselves.

"We are living separately and we are much happier this way," Bruce and Kris said in a joint statement in October. "But we will always have much love and respect for each other. Even though we are separated, we will always remain best friends and, as always, our family will remain our number one priority."

The couple, who married in 1991, have two teenage daughters together, Kendall and Kylie. Kris also has four children from her previous marriage to Rob Kardashian, whereas Bruce has four other children from his first two marriages.

The reality TV couple still remain extremely close, and the former Olympic runner even walked Kim Kardashian down the aisle when she tied the knot with rapper Kanye West in Italy. They also remain co-stars on E!'s 'Keeping Up With The Kardashians.'