Was this a near miss for Kris Humpries?

Tiger Woods, Lindsey Vonn, Kris Humpries and Kim Kardashian were almost involved in an odd swap. See, Von and Humpries nearly dated, according to multiple sources, it has been revealed.

A source told Radar Online: “Woods wasn’t Vonn’s only suitor … Bachelor No. 2 was none other than Kim Kardashian ex Kris Humphries. They’re both from Minnesota, so they had a lot to talk about.” And this was backed up by the pair conversing on Twitter. Humphries wrote: “Hanging with a fellow Minnesotan @lindseyvonn. Gotta get her back on lake minnetonka soon!” Vonn responded, before retweeting his post: “I know! Def need to get back!!” Although according to Hollywood Life, Humphries and Vonn were never romantically involved. A source told the gossip site: “It’s not true. They hung out with a group of friends last summer in Los Angeles. They met at a club that once and that was it.” With all the rumours circulating that Vonn and Wood’s relationship was merely a PR stunt, maybe Humpries’ failed attempts to woo her, if that’s what they were, were a lucky escape.

Having said that, his ill-fated relationship with Kim Kardashian - constant court dates and a messy divorce in the wake of Kim and Kanye West’s relationship – mean Humphries decisions on relationships shouldn’t be trusted. 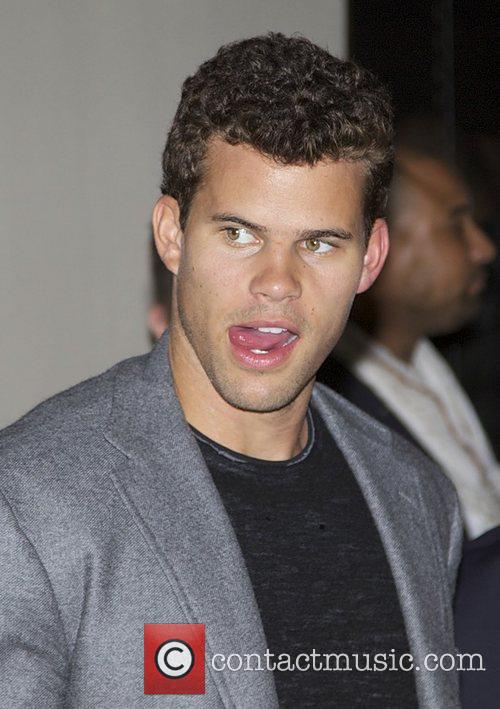