The basketball ace says he couldn't be happier now that his divorce from Kim Kardashian is over at last. 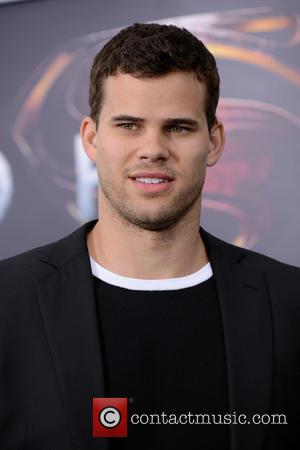 Kris Humphries gave his first post-divorce discussion with the press this week, speaking with reporters on the red carpet before the premiere of the new Superman film the Man of Steel. At the Monday (June 10) night screening of the film in New York City, the NBA star told reporters that he is currently single and what's more, he is loving life too.

Humphries and Kim Kardashian were married for 72 days in the fall of 2011, with Kim filing for divorce when the feeling for Kris began to fade away and she found that she no longer loved him (it definitely had nothing to do with publicity or money), but the two only finalised their divorce a few weeks ago as Kris was seeking an annulment of the marriage rather than 8a divorce, saying that Kim only married him for money and publicity (which she definitely didn't do). After 18-months the pair finally came to an agreement and now Humphries couldn't be happier.

"I don't have any [girlfriends] right now. I'm happy. I've got a big smile on my face," the Brooklyn Nets power forward told reporters on the red carpet, before going on to mention the he is now only focused on his career and moving forward in his love-life. He continued, "I'm just focused on me and having a good time."

We presume Kim is pretty happy herself, with the reality star expecting her first child with rapper Kanye West later in the summer. Just think of all the money and publicity a baby will generate (not that she's having a child for any reason other than love and wanting to start a family). 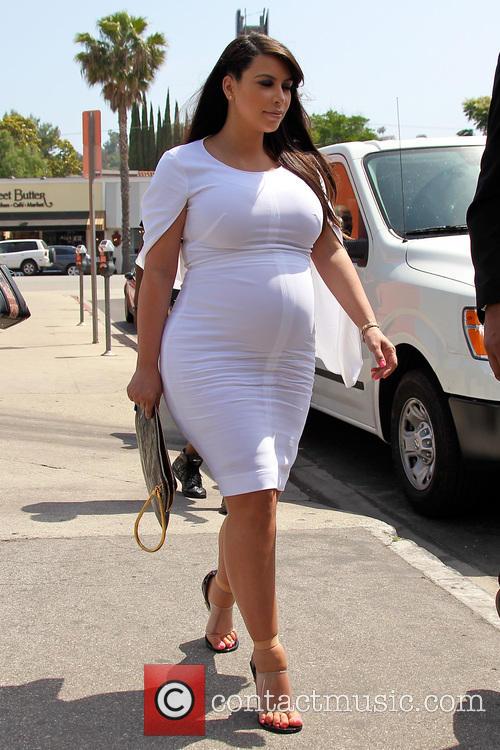 Kim is expecting a daughter with Kanye West later this summer 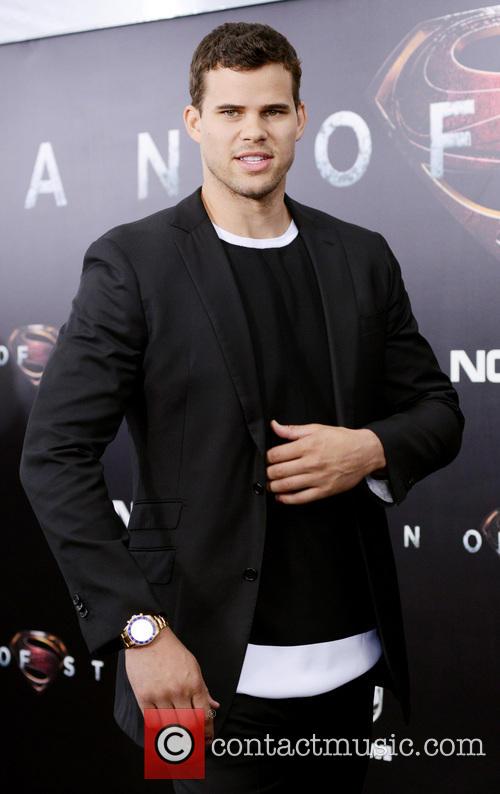 Humphries was speaking at the premiere of Man of Steel