Kris Humphries auctions off the enormous diamond ring he proposed to Kim Kardashian with. 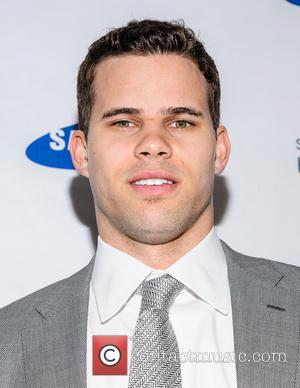 Kris Humphries is relinquishing all memory of ex-wife Kim Kardashian as well as making a quick buck in the process.

The NBA player successfully auctioned off the 16-carat engagement ring he proposed to Kim with on Tuesday (15th).

The huge diamond ring was sold at Christie's house auction and was the last item in its 'Magnificent Jewels' category.

A spokesperson for the auction house released a statement, via USA Today, revealing the ring "saw active participation in the room, on the phone banks, and from Christie's LIVE. This impressive diamond ring was sought out by two bidders in the back of the room, one online bidder, and was ultimately won by a bidder on the phone."

Humphries, who now plays for the NBA's Boston Celtics, married the Kardashian sister on August 20th 2011 and split after 72 days together, with their divorce finalized in June 2013. His rep told E!News "Kris is very pleased with the final result."

Kris will give a portion of the money to a charity of his choice and Lee Hutton, who is the basketball star's lawyer, told NY Daily News that "he's in the process of selecting the charity now."

Adding, "I'm not sure if the ring or its sale helps with the process of moving on. I think he moved on long before the ring was even put into the auction. Kris, being an athlete, is getting ready for an upcoming seasons and ready for life's lessons as they come along. This whole process was humbling but maturing."

It is clear that Kim has moved since their divorce as she is now starting a family with her boyfriend Kanye West and their baby daughter called North West, who was born on June 15th 2013. 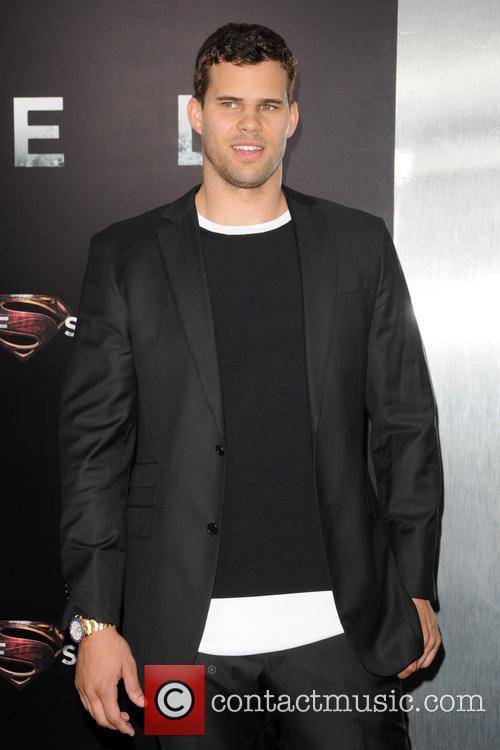 Humphries made $749K from the auction 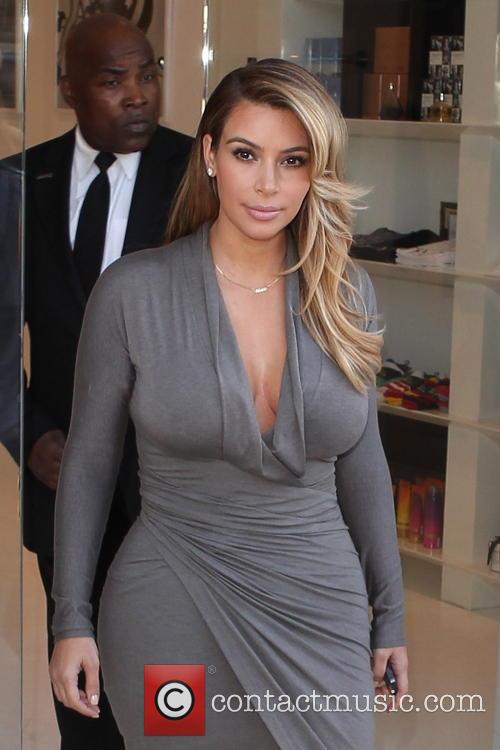 Kim Kardashian has moved on with rapper Kanye West, since her divorce from Humphries