American Idol winner KRIS ALLEN and his wife Katy were involved in a serious car crash on New Year's Day, leaving the singer with a broken wrist. Allen, his family and their dog Zorro were in the car at the time. His mother Kim tweeted, "Kristopher and Katy are both pretty beat up but ALIVE! Thank you Jesus! They are setting his arm now and will have surgery tomorrow. Zorro is fine, too! Very shook up, but not injured."

Allen, who won season eight of the singing contest, was supposed to begin his 'Out Alive' tour this month, though that may be pushed back given his injury. He updated fans on his condition this week, tweeting, "Thank you @Ford for equipping me with a car that kept my whole family @katyallen @Zorropup and the little one we have on the way safe." According to the Hollywood Reporter, he was awarded a Ford car after winning American Idol in May 2009. Shortly after news of the accident broke, hundreds of well-wishers took to Twitter to offer words of encouragement: among them, E Street Band guitarist Steve Van Zandt and his wife. "Stevie and I are sending love and prayers out to Kris and all of you. So thankful it wasn't worse & that he's doing well," Maureen Van Zandt tweeted.

Allen released his second major-label album Thank You Camellia in May 2012. It was met by mostly positive reviews.

American Idol 2010 winner KRIS ALLEN sings his song 'Better With You' at the Sam Boyd Stadium in Las Vegas. The 26-year-old Arkansas-born artist is seen engaging the Pet-A-Palooza crowd shouting for them to sing along on Saturday 21st April. The audience joyfully respond with enthusiasm. The annual event for the pet lovers of Vegas where many adoptions take place each year is sponsored by Mix 94.1 FM. Kris played alongside Haley Reinhart, Graffiti6, and Matt Nathanson. Kris Allen's second album, The Vision of Love, was released earlier this year in March 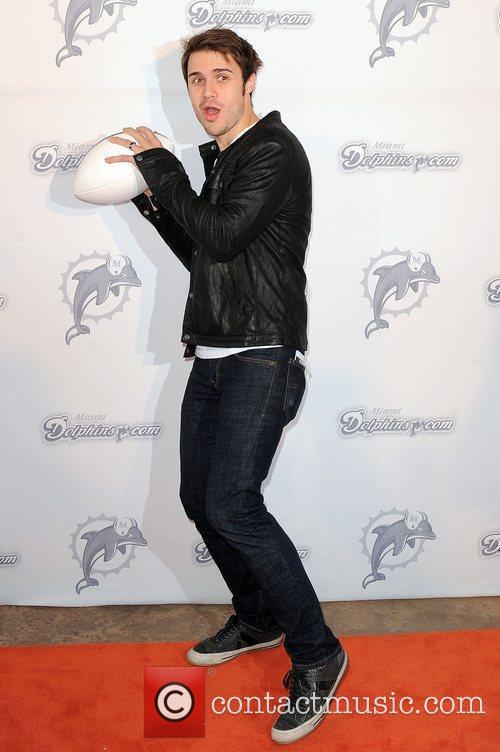 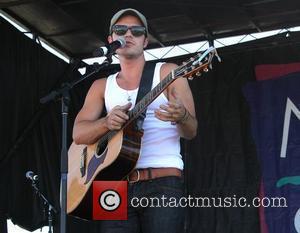