Is the ‘Keeping Up With The Kardashian’s’ star enjoying a romance with 21-year-old Justin Bieber.

Rumours of a romance between Kourtney Kardashian and Justin Bieber have been heating up in recent weeks, but a post on Bieber’s Instagram account on Sunday has sent things into overdrive. Bieber’s suggestive post appears to hint that there is something going on between him and the 36-year-old reality star and her former boyfriend Scott Disick probably won’t be too pleased. 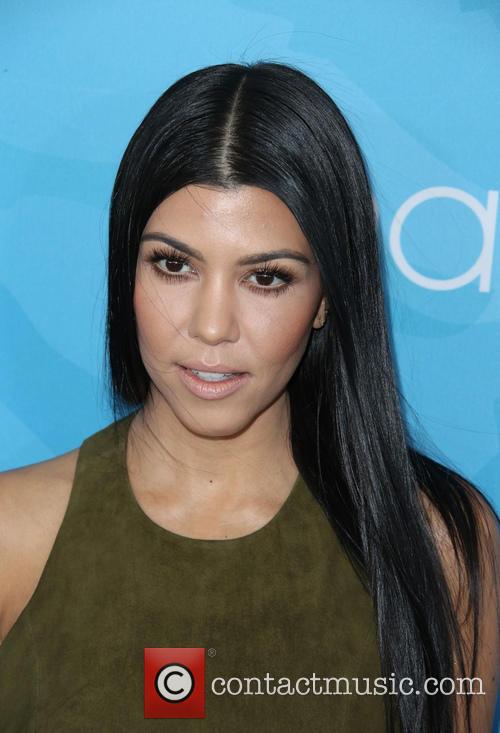 On Sunday Bieber posted a photo showing the 21-year-old with his back to the camera in a suggestive pose with an unidentified brunette who was sitting on the hood of his Audi. Bieber captioned the picture "Lord knows.”

The caption could be interpreted as a dig at Kourtney's long time boyfriend Scott Disick, who likes to be known as Lord Disick. On Friday the couple were spotted together at Hollywood hot spot The Nice Guy and later at karaoke lounge Blind Dragon.

More: Thanksgiving Brings Out The Best In Kourtney Kardashian's Relationship With Her Ex

Over the weekend a source confirmed the romance to US Weekly, saying that the pair had been ‘hooking up’ recently. “Justin bragged to friends recently that he has been hooking up with Kourtney Kardashian,” an insider told the magazine, adding that Kourtney was at Bieber’s AMAs after party on November 22nd.

“Oh yeah, that’s definitely happening and has been for some time now,” a second source added. “Every time Kourtney and Justin are together they’re extremely flirtatious. They text each other all the time.”

After nine years together and three children, Scott and Kourtney ended their relationship earlier this year, but the pair have been spotted together in recent weeks. However it seems their reunions are solely for the sake of their children, rather than a rekindling of their romance.

A source told TMZ on Saturday that Kourtney is simply modelling her break-up with Scott on that of her parents, Kris and Robert Kardashian, who remained close and acted as co-parents together. While the pair are said to still love each other a reconciliation is currently not on the cards, but they are said to be ‘getting along great on the terms Kourtney has set’.