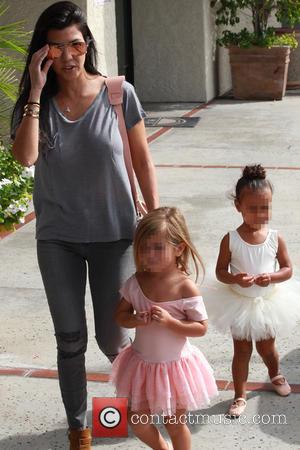 The 32-year-old Keeping Up With the Kardashians regular was dumped by the mother of his three children in July (15) after nine years together, as he struggled with personal problems.

According to Eonline.com, he has since turned to professionals to help him overcome drug and alcohol addictions as Kourtney's former brother-in-law, Lamar Odom, fights for his life in a Las Vegas hospital.

Odom was found unresponsive at the Love Ranch South brothel in Pahrump, Nevada on Tuesday (13Oct15) after reportedly suffering a drug overdose. He remains in a coma, while his estranged wife Khloe Kardashian has flown to be by his side.

She has been making medical decisions on behalf of the embattled sportsman after it was revealed their divorce had not actually been finalised over the summer (15), as previously reported. Their split is expected to be made official by the end of 2015, over two years after Khloe moved to end their four-year marriage.

Disick previously endured a brief stint at a treatment facility in Costa Rica in March (15).