Everything You Need To Know About Kourtney Kardashian

Kourtney Kardashian is expecting her third child with Scott Disick. Here's everything you need to know about the oldest Kardashian sister.

Kourtney Kardashian and Scott Disick have announced that they are expecting their third child together. The couple are already parents to two children, a son, Mason Dash Disick, who was born in December 2009, and a little girl, Penelope Scotland Disick, born July 2012. Kourtney is the eldest of the Kardashian sisters, born in 1979, one year before her sister Kim and five before Khloe, the youngest of the daughters born to mother Kris and father, Robert Kardashian. 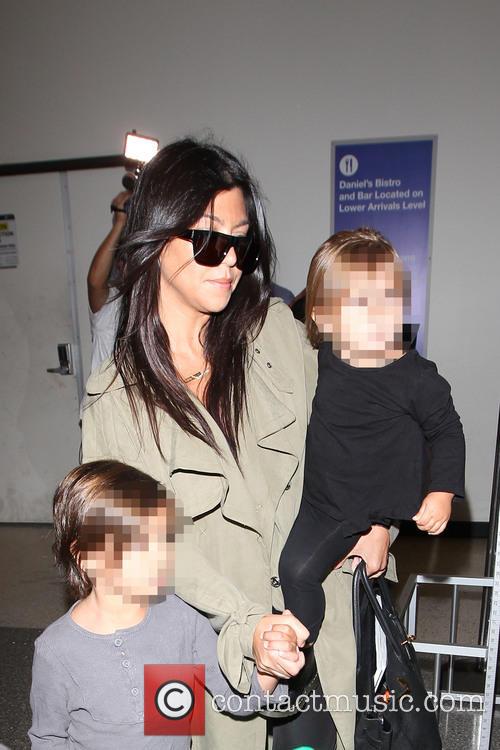 Kourtney, pictured with son Mason and daughter Penelope, is reportedly pregnant with her third child

Robert Kardashian was an attorney and businessman, best known for working as O.J. Simpson’s defence attorney during Simpson’s notorious 1995 murder trial. It was from Robert that the sisters inherited their Armenian ancestry while California-born mother Kris is of English, French, German, Scottish and Dutch descent.  Kris and Robert divorced in 1991 and later that year she married 1976 Summer Olympics Decathlon winner Bruce Jenner.

In 2003 Kourtney’s father Robert was diagnosed with oesophageal cancer and died later that year. A year later she starred on reality-television series, Filthy Rich: Cattle Drive, earning money for charity. In 2007 her sister Kim’s sex tape was, erm, ‘leaked,’ which elevated the whole family and brought them directly into the spotlight. Following the release of the tape, the Kardashians began their own reality TV series, the now long-running Keeping Up with the Kardashians. The series was so popular that it led to a string on spin-off shows, Kourtney and Khloe Take Miami, Khloe & Lamar and Kourtney and Kim Take New York.

Kourtney began an on-again-off-again relationship with Scott Disick in 2007. In 2010, after Kardashian suspected Disick has a problem with alcohol, he attended rehab, temporarily quitting drinking, and the pair reunited midway through the year. Disick planned to propose in 2011, purchasing a ring for Kardashian as seen on Kourtney and Kim Take New York. However, when he raised the subject of marriage with her, she replied “if things are so good now…why would we want to change that?” Disick decided against proposing. 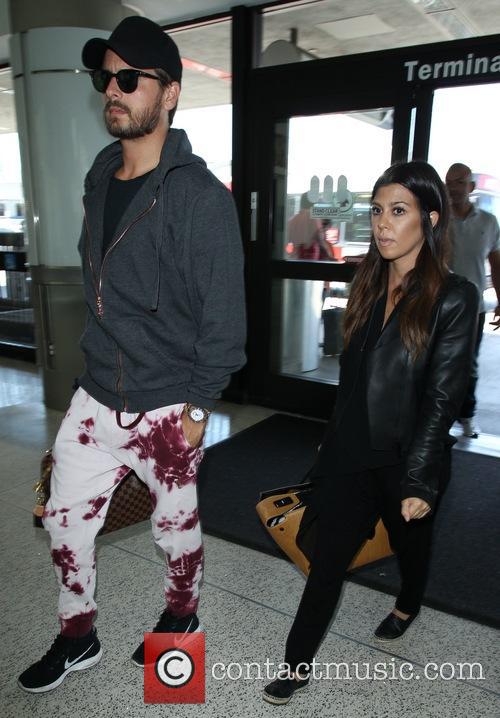 Kourtney and Scott Disick have been together since 2007

Congrats to Kourtney and Scott on their happy news, they already have two beautiful children, we wonder how many more they’ll be having? Will Kourtney end up with six like mom Kris?