Scott left their family break in Costa Rica a day early - could this be why?

Kourtney Kardashian has reportedly shot down a marriage proposal from Scott Disick while they and their family were on holiday together, according to Kardashian insiders.

The pair have three children together – Mason, 7, Penelope, 4, and Reign, 2 – but after nine years of ups and downs in their relationship, Kourtney dumped Scott in the summer of 2015, citing his inability to kick his party lifestyle.

Since then, he’s been trying to win back the mother of his kids, and while they’ve reconciled to an extent, Kourtney’s been keeping him at arms’ length. However, the volatile couple took their family on a short four-day trip to Costa Rica last week, where Disick reportedly chanced his arm and asked Kourtney to marry him, right in front of the rolling E! cameras, only to be denied. 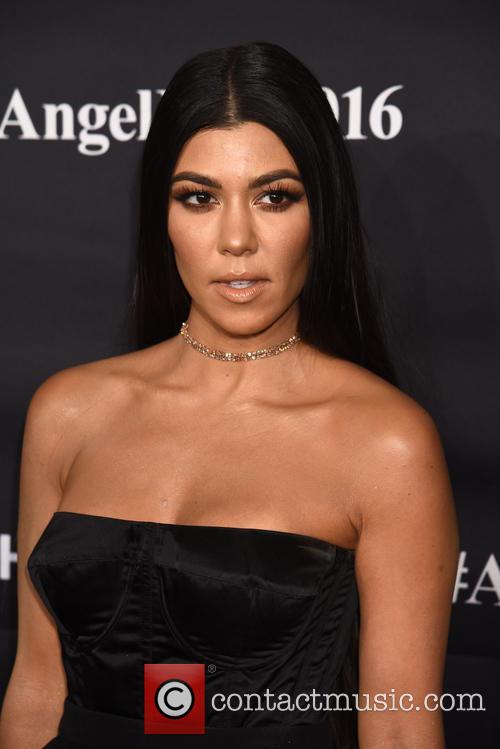 “Scott proposed to Kourtney,” a source told Us Weekly. “Not with a ring. He just said, ‘Let’s get married’.”

Unfortunately for him, Kourtney is seemingly intent on keeping the relationship platonic after all the turmoil they’ve been through in the past, “she told him no… Scott was embarrassed, upset and angry.”

If true, it would explain why 33 year old Disick left the short holiday a day early to fly to Miami. While there, he was pictured with his arms around a couple of women, including model Jessica Harris.

Sources have suggested that the entire Costa Rican holiday, which Kourtney’s sisters Kim and Khloe both came on too, was a flimsy excuse just to film the new season of ‘Keeping Up With the Kardashians’.

“The holiday was a sham staged just for the show – no one had so much as an hour off without the cameras in their face or a photographer taking pictures,” a different insider told Heat this week.

More: Kourtney Kardashian and Scott Disick ‘back together’ a year and a half after split 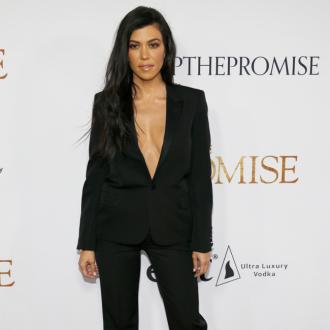 Kourtney Kardashian was 'excited' to act 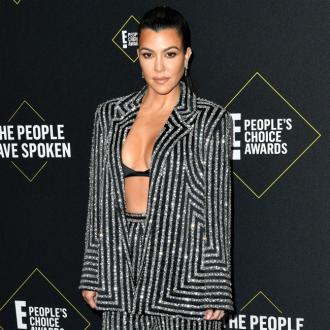