Kourtney Kardashian, in a preview clip of the finale of 'Kourtney and Khloe Take The Hamptons', attacks her sisters for keeping alcohol around the house when her husband Scott Disick is attempting to stay sober.

Kourtney Kardashian is not happy with her two sisters' attitude towards drinking and, in a sneak preview of Kourtney and Khloe Take The Hamptons, severely chastises Kim and Khloe for leaving alcohol within reach of her husband Scott Disick. 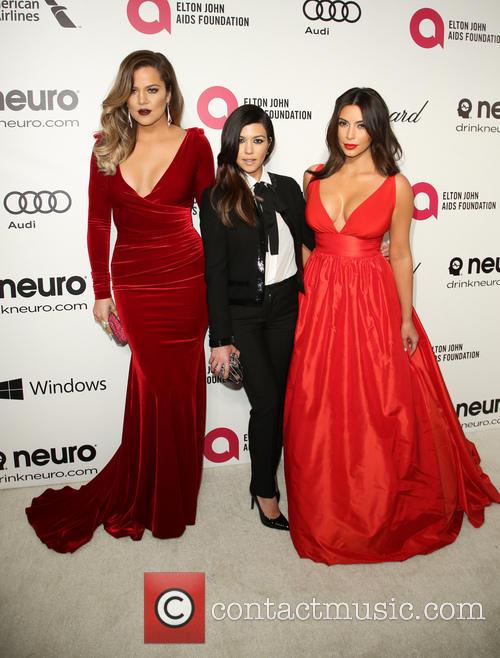 Things got a little tense between (L-R) Khloe, Kourtney and Kim Kardashian in the finale of Kourtney and Khloe Take The Hamptons.

In the short 1:05 minute clip, filmed for the finale of Kourtney and Khloe Take The Hamptons, 35-year-old Kourtney tells her sisters off for leaving bottles of drink around the house when Disick is trying to remain sober. Disick has battled with alcohol addiction over the past few years and was admitted into rehab earlier this year after being hospitalised for alcohol poisoning, as Us Weekly reports.

The footage, filmed late last summer, shows the three sisters in their kitchen in The Hamptons after Kourtney has accused the two of being sloppy about keeping their drinks out of the way. Khloe and Kim attempt to brush off the incident by laughing but this merely enrages Kourtney more.

"You guys can sit here and laugh about it but it's just not funny," Kourtney said before further explaining how they "shouldn't leave alcohol around." Kim acted surprised, asking if 31-year-old Disick is likely to "just take" the booze. Although Kourtney is not able to answer, it appears this is precisely what she is worried about.

Khloe in return does not respond well to being criticised by her older sister and becomes defensive, claiming it was just "one time" that she drank and left the alcohol out in plain view.  30-year-old Khloe further suggests Disick may be in need of more help if he is likely to drink if he finds alcohol in the house. 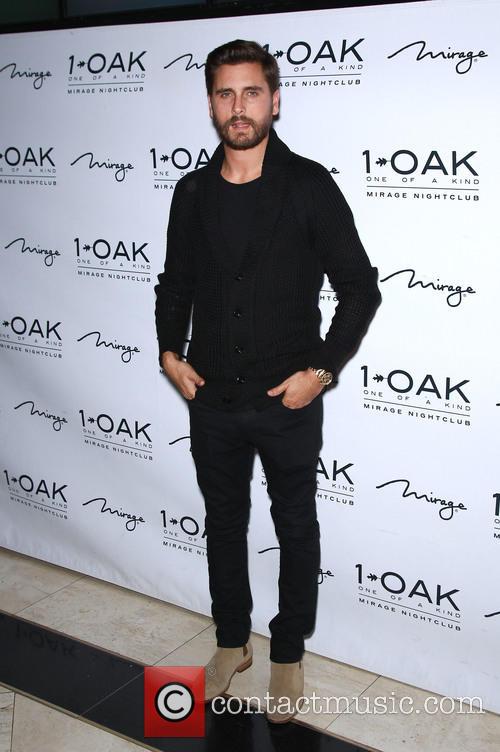 The argument between the Kardashian sisters centred on Scott Disick's drinking.

In return Kourtney claims Disick has been not only attempting to remain sober but to take care of Khloe and Kim, presumably when they have been drinking. However, Khloe doesn't accept Kourtney's theory and claims she has frequently had to take care of Kourtney's "sloppy man" and that she has been keeping the family together and "mediating" throughout the summer months. Khloe finally loses her temper completely, calling Kourtney a "psychopath" and storming from the house.

Although the episode was filmed earlier this year, sources speaking to the Mirror claim Disick may still be struggling with alcohol abuse and is still struggling to come to terms with the death of his two parents, both of whom died in the past 13 months. "Scott is not doing great. He seems like he is unravelling. He just seems angry," the source said. "He's too young for all the things he has. Scott is 31 with three kids and two dead parents and a partner that doesn't have the ability to support and handle him."

The finale of Kourtney and Khloe Take The Hamptons airs on E! on Sunday 4th January at 8/9pm. 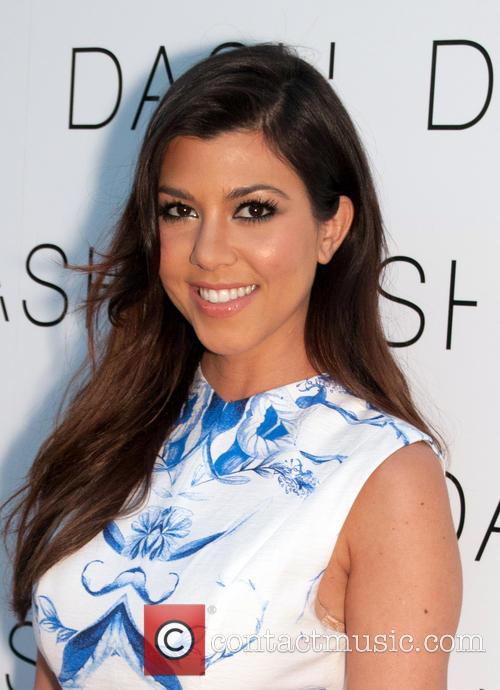