Kourtney Kardashian has silenced the "absurd" claims of male model Michael Girgenti that he was the real father of her 3 year-old son Mason. A DNA test has proven that little Mason is Scott Disick's son and not Girgenti's, as he claims. 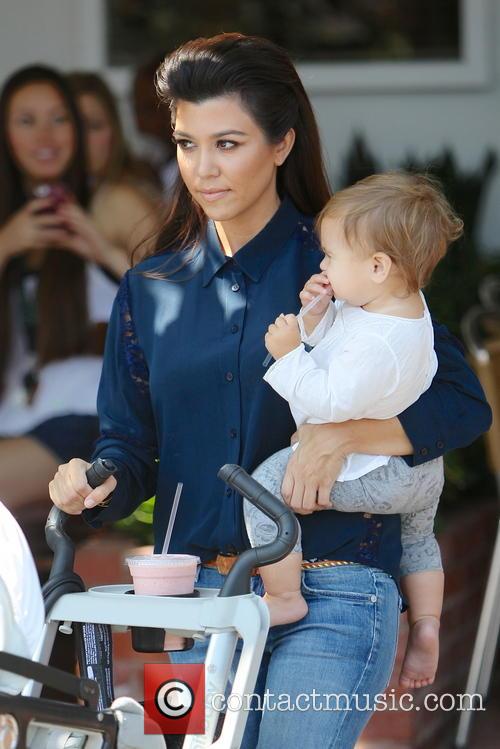 Girgenti was certain that he was Mason's father and claimed to have slept with Kourtney eight months before the boy's birth. Writing to Kourtney on 23rd April this year, the 26 year-old model urged the reality TV star to reconsider who the father of the first-born child really was: "My attentions [sic] are not to hurt the family you've created with Scott," Girgenti wrote. "Please take this final request for a DNA test seriously. Because if you don't, I will be forced to take legal action and sue," and added "I assure you I don't take being a father lightly. I will be a great father to Mason." 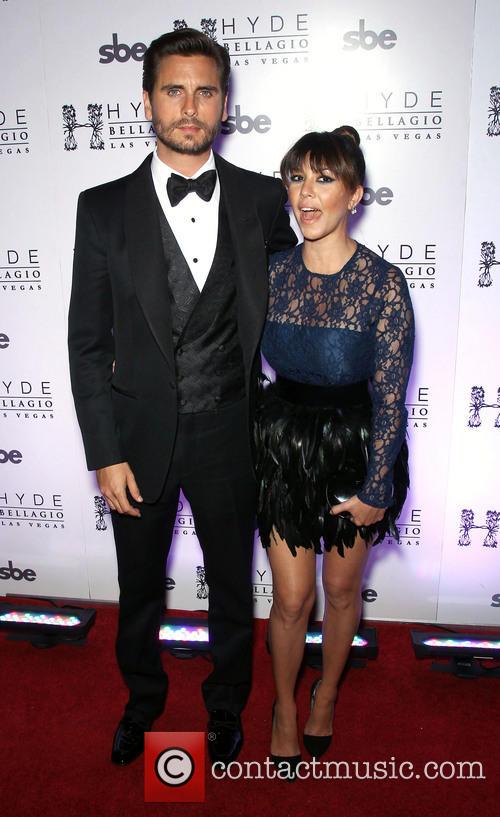 Kourtney & Scott Have Two Children Together.

After meeting at a photo shoot in 2009, Michael claims that the two had full, unprotected sex at his California home during a break in Kourtney and Scott's relationship and when Mason was born in December of the same year he tried to make contact. Speaking to InTouch magazine when he began to demand a DNA test earlier this year he said "After [Mason] was born, and I saw photos of him, I began to wonder. I would definitely want to acknowledge Mason if he's my kid - he deserves to know his real father." 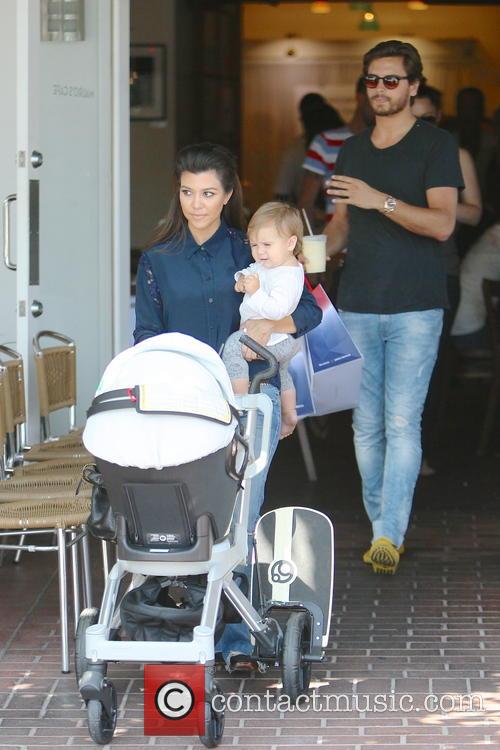 An irate Kourtney told E! News, "After three-and-a-half years of lies being spread by an individual I met briefly at a photo shoot, I am setting the record straight that Scott is Mason's father. While it saddens me to have to address these ridiculous lies - especially when the truth was never in doubt - this story must be put to rest." 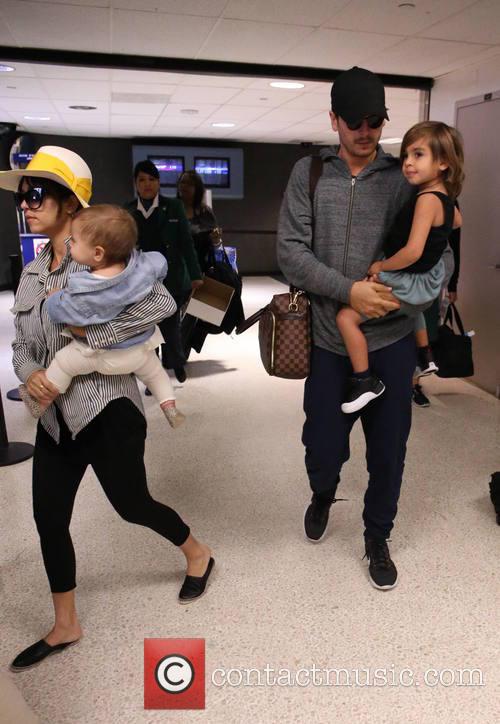 Girgenti Has Claimed That Mason [In Scott's Arms] Is His Son.

However, Girgenti now claims that results could have been tampered with, his spokesperson reports: "We don't trust the results and believe it could have been fixed [and we are] still going to court to fight for court ordered results." Kourtney has recently been seen at her lawyer's office, who has stated that "[Girgenti's] claims are absurd and this is simply another shameful attempt to gain publicity and profit from fictional stories about my client."