We always knew these two would work it out!

Kourtney Kardashian and Scott Disick have reportedly rekindled their relationship and year and a half after splitting.

The couple, who have three children together, Mason,6, Penelope,4, and Reign, 23 months, were together for nine years, before splitting last July. 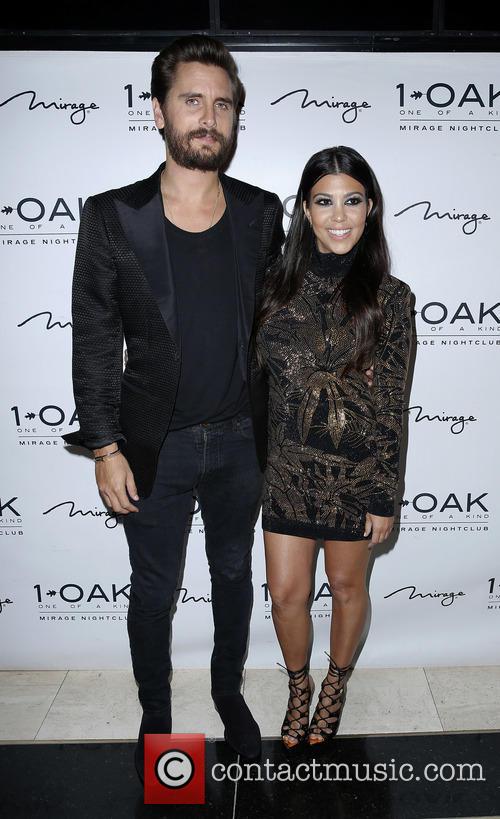 Kourtney Kardashian and Scott Disick are reportedly back together

A source told E! News that Kourtney and Scott have been back together for a few months, and while they're not living together, they have been spending a lot more time together.

"They are back together and giving their relationship a try again,” the source said, adding that: "Scott's mellowed out a lot and hasn't been partying.”

A second source added that the couple "both want to make it work for them and their kids."

News of the reconciliation comes just weeks after they were spotted looking cosy while on a family vacation to Mexico. During the trip Scott had Instagrammed a pic of Kourtney from behind wearing a black swimsuit and captioned it “Views”.

Speaking about their future back in April, Kourtney told the 'Today Show', she could never say never when it came to a reconciliation.

"We're not getting back together right now, but I don't know what the future holds in life, in God's plan," she said.

”But we're just doing our best to be the best parents. Like, he came with us to Vail and it was great. But, like, we're friends at this point."