Welch Calls On Korn To Replace Him Permanently 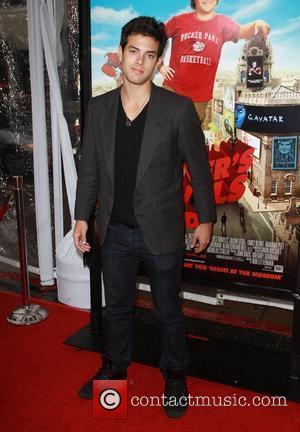 Former Korn star BRIAN 'HEAD' WELCH has ruled out a return to the rock band, urging his ex-bandmates to permanently replace him.
The guitarist quit the group he co-founded in 2005 and has since dedicated his life to Christianity.
He admits he's tired of being asked when he'll return - and thinks it's high time for Korn to move on for good.
In a Twitter.com post he writes, "Dear Korn. Please let Wes Geer join Korn and take my old place on stage so people will quit telling me to go back to Korn."
Geer has been Korn's touring guitarist for over a year.