Making spelling mistakes on your baby's birth certificate is something we all try to avoid, but occasionally it does happen. What doesn't happen too often though is accidentally naming your baby after a nu metal band. Like Korn, for example. 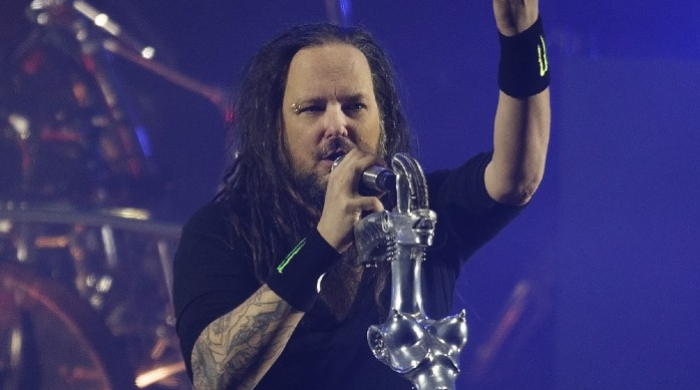 It was a happy day on April 10th for new Seattle mum Kelsey Tate when she welcomed her baby daughter into the world, but things took a bit of a strange turn when she realised that her child's name was listed as "Korn" in official hospital documents.

Surprisingly enough, she hadn't intended on naming her daughter after the Freak on a Leash hitmakers, rather she had opted for the slightly prettier "Kora".

"The hospital messed up my babys name and we just got the birth certificate and its Korn my babys name is legally Korn", she wrote on Twitter in her panic.

All was not lost, however, as she was able to mail out the corrections form with the right name on - which was a bit of a shame as it meant she was unable to keep the hilarious original document.

#baby
THE HOSPITAL MESSED UP MY BABYS NAME AND WE JUST GOT THE BIRTH CERTIFICATE AND ITS KORN MY BABYS NAME IS LEGALLY KORN pic.twitter.com/nxoeqHbciJ

"Kora/Korn does not know she was the main character this weekend", she wrote in an update. "We just mailed the corrections form, which unfortunately was the back of the Korn certificate so we can’t put it in the baby book but we’ll put a scanned version in."

Many people asked if the name "Kora" came from anywhere in particular - such as The Legend of Korra - but Kelsey insisted that she just got it out of a baby book. Incidentally, in case you were interested, the name originates from the Greek word for "maiden" and is another name for the goddess Persephone.

Since the incident went viral, however, we wouldn't be surprised if "Korn" became baby Kora's nickname for the rest of her life.

Meanwhile, Korn are yet to comment on the incident despite trending on Twitter, but we reckon Kelsey and Kora should definitely be in for some free merch just for the sheer hilarity of the hospital blunder.